With the air severely affecting San Franciscans (and even schools are cancelled today), everyone is asking, “Who’s starting these California fires?,” “Who’s to blame?”

One short answer: We have investigators on the job for these things. And in searching for the cause of the wildfire, they look at things that were touched by the flames but not destroyed.

In Paradise, CA, one huge fire was caused by a spark set off by a man with a hammer, working on a fence post in a field of dry vegetation. Another began at a backyard barbecue. A 2007 fire on Santa Catalina Island was ignited by workers cutting metal wires with a torch.

These recent fires, The Camp Fire and the Woolsey Fire, is the most devastating wildfire in California history, which has killed at least 63 people and destroyed more than 10,000 homes, structures and businesses (including homes of the ultra-rich celebrities). The number of damages and the death toll continues to climb.

Looking into the cause of a fire, which can take months of painstaking work as every clue has been reduced to ash or at least profoundly altered, investigators look at everything. Even a tiny pebble can be an important clue. On which side was it blackened by heat? What’s the condition of the soil below the fire at the place it started? An electrical charge from a high-voltage power line, for example, can solidify sand with a telltale signature. Then they look at things that were touched by the flames but not destroyed.

“If you’re looking at some trees, you look at the angle of char, the way that the needles froze in the heat; then you can say, ‘This fire spread from right to left,’” said James Engel, the deputy chief of law enforcement and fire prevention at the northern division of California Department of Forestry and Fire Protection, better known as Cal Fire. 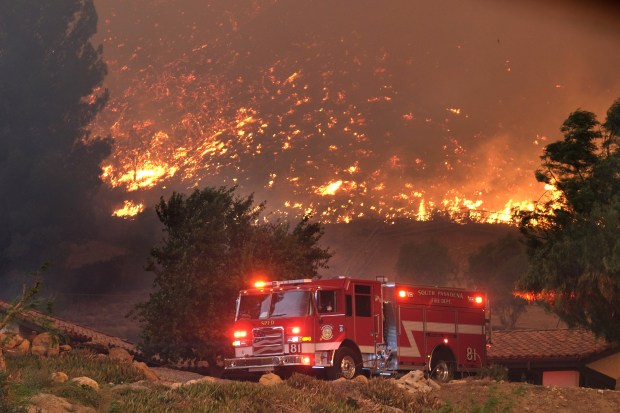 An electrical cause is on the table, Mr. Engel said, from a power line that could have fallen in the wind, or some other malfunctioning electrical equipment. Other causes will also be considered, from a tossed cigarette to a power-mower blade sparking a rock, a hot vehicle tailpipe, the changing climate with deepening patterns of drought in California, logging in the area after a fire in 2008, which was intended to clear out fuels, may have left fast-burning weeds and young trees in the fire’s path.

“When it got to the logged area, it spread very rapidly and people just didn’t have much time to evacuate in Paradise, so this whole notion that logging — so-called hazardous fuels reduction — was going to save the town is a dangerous falsehood,” said Chad Hanson, a fire ecologist at the John Muir Project, an environmental group that has been critical of land-management policies and logging practices on public lands. The speed at which the fire spread has raised concerns about the more than 600 who are missing. 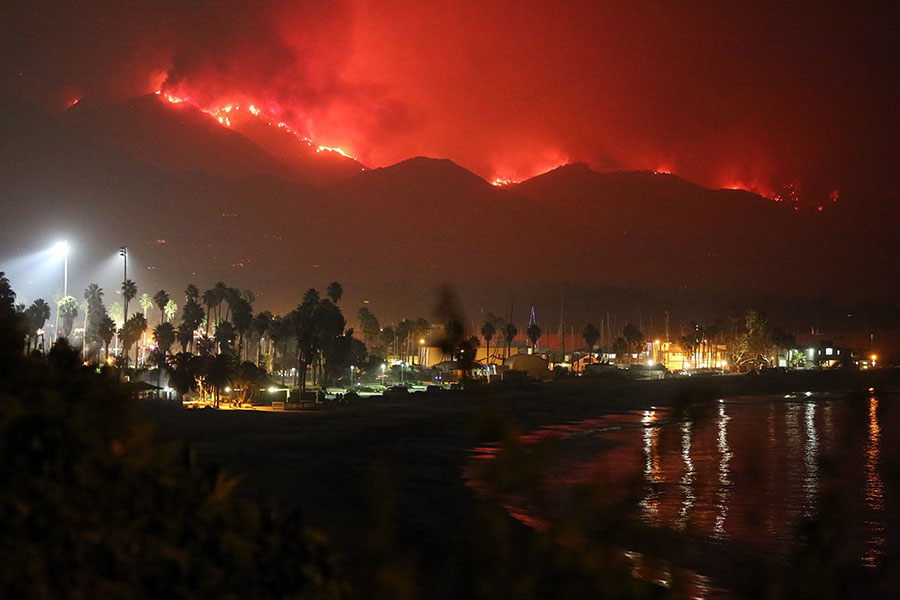 Also, researchers have shown that when people take their guns out into the woods for target practice, some kinds of ammunition are more likely to start a fire than others.

“As a fire flows, it hits objects that it consumes, or may not consume, and it leaves indicators on those objects,” Mr. Engel said. “That’s where we start reading.”

It could also be PG&E as last year, PG&E was responsible for several wildfires that burned through Northern California’s wine country. Cal Fire has determined that of the 21 major fires last fall in Northern California, at least 17 were caused by power lines, poles and other equipment owned by Pacific Gas and Electric Company. This year, PG&E said that it would begin pre-emptively turning off the power to some customers to avoid causing wildfires under certain conditions. 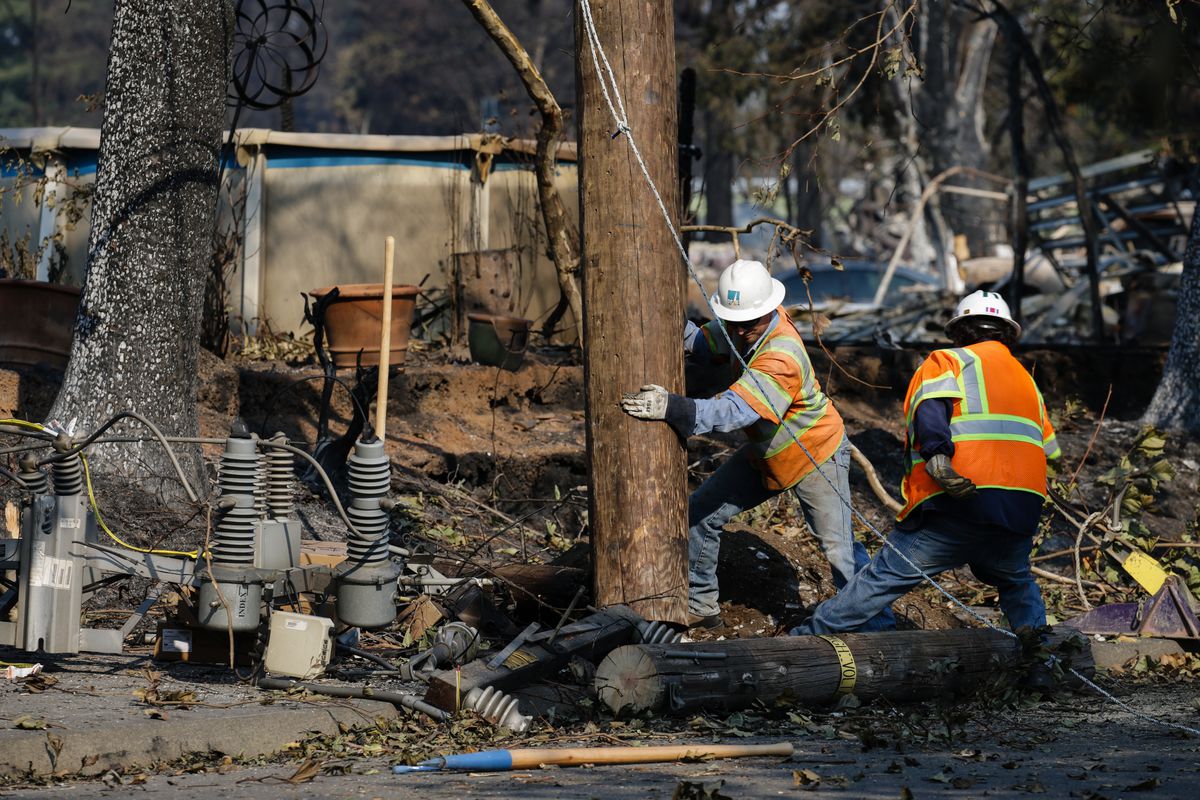 Whatever set off the blaze — which was first reported early Thursday, just east of Paradise, a town of about 27,000 people in the Sierra Nevada foothills — strong winds roaring through the dry terrain were the reason it spread so quickly and caused so much devastation.

The investigation is a huge job for Cal Fire, which consist of a team of only 10 investigators. Only 10! They have begun their work, and plan to interview as many witnesses as possible. Mr. Engel said he starts every day looking in the news media, including people’s videos online, for clues, hoping to create a kind of composite from multiple sources, showing how the fire spread and which way smoke was moving at any given moment. They also jot down the names of displaced fire survivors. If criminal charges become part of the picture, prosecutors from Butte County or other jurisdictions also would be brought in.

“Determining the cause of a fire is like taking a short story that is complete except for its first sentence, and then writing a beginning that explains how and what happened. Temperature, wind and humidity; those are the things that affect ignitions,” Mr. Engel said. After that, human variables are almost always in play.”