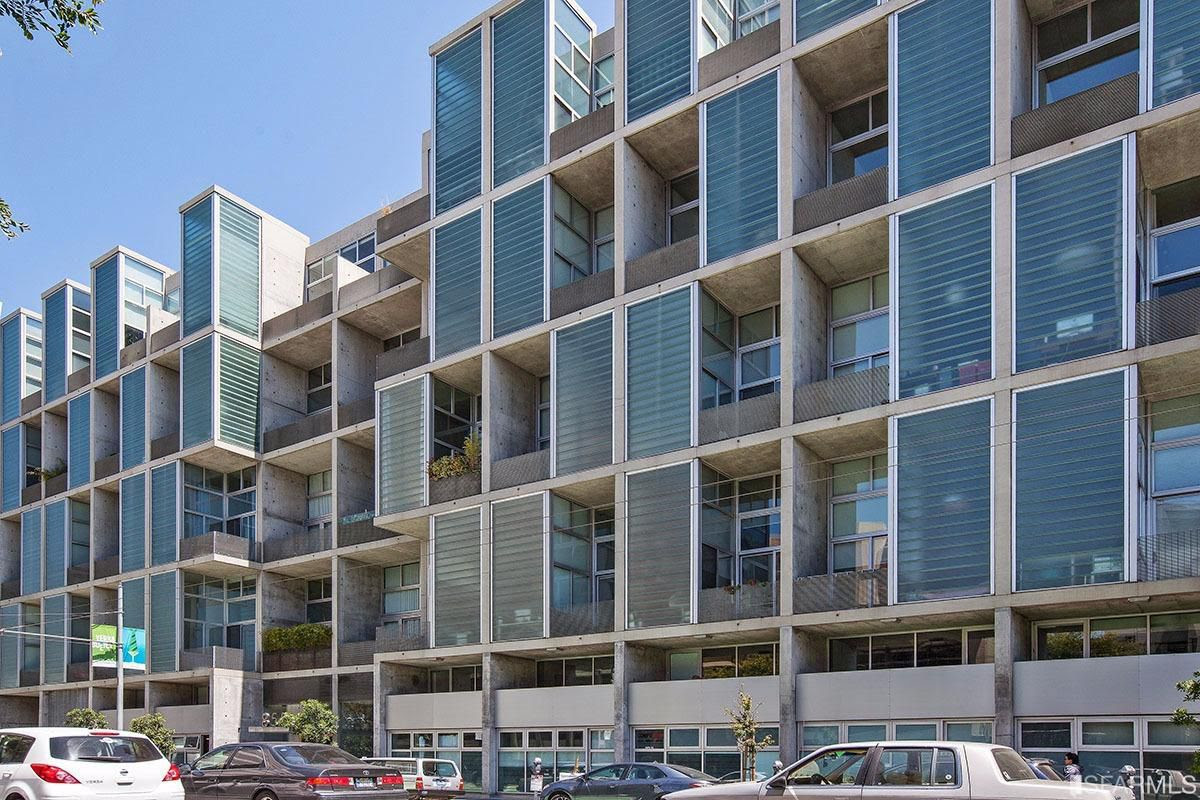 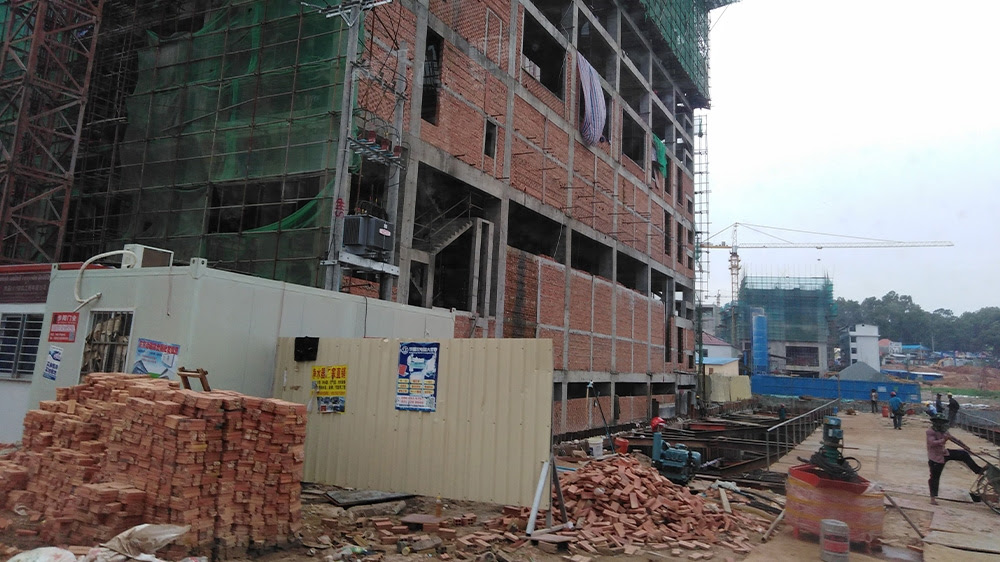 Developers have had Central SoMa in their sights for years. Officials have been working to rezone the area between Second to Sixth streets between Howard and Townsend. Neighborhood groups are attempting to block these efforts by filing lawsuits against this plan. These projects include Tishman Speyer’s two approved sites and Alexandria Real Estate Equities (NYSE: ARE) and TMG Partners’ massive project at at 88 Bluxome St.

Nonetheless, more developers continue to join the redevelopment efforts. The summary of the proposals are as follow: