Tetra Tech was the company whose workers had covered up the results of radiation tests at Hunters Point and who also worked on Navy cleanup efforts on Treasure Island. 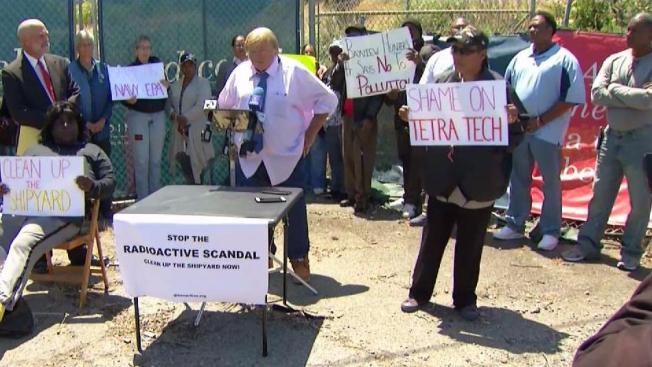 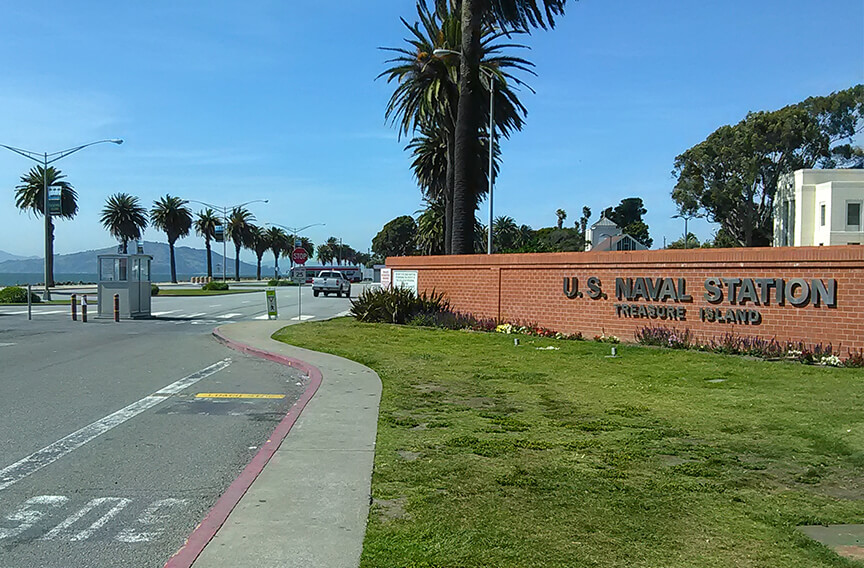 “The Navy concludes that those living and working on Site 12 are not at risk because the remediation “was conducted with close review and oversight by CPDH and the Navy” and “independent confirmation surveys” were conducted,” reports the SF Examiner.

Parcels 30 and 31 are seen in the distance as a truck works on a construction project nearby along Avenue of the Palms on Treasure Island. Photo by Jessica Christian/2017 S.F. Examiner

It’s unfortunate that Tetra Tech EC’s employees reportedly rigged and forged soil tests at Hunters Point in 2017 to cover up residual radiation at the site in order to get approval to build thousands of new homes. It’s also unfortunate that two former Tetra Tech EC employees received 8-month prison sentences for it, with more of the company’s managers possibly heading down the same fate. 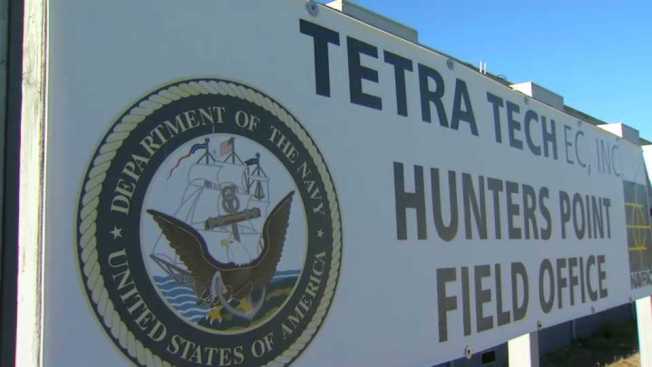 David Anton, a lawyer representing Tetra Tech whistleblowers, is skeptical about the Navy’s recent report in comments to the San Francisco Examiner, saying that the Navy also did not notice any problems at Hunters Point for many years because “they weren’t trying to find the problem.”

“It’s really sad the level of analysis the Navy is engaged in,” said Anton to SF Examiner. “They won’t show us the third party report that did the data review because there isn’t one.” 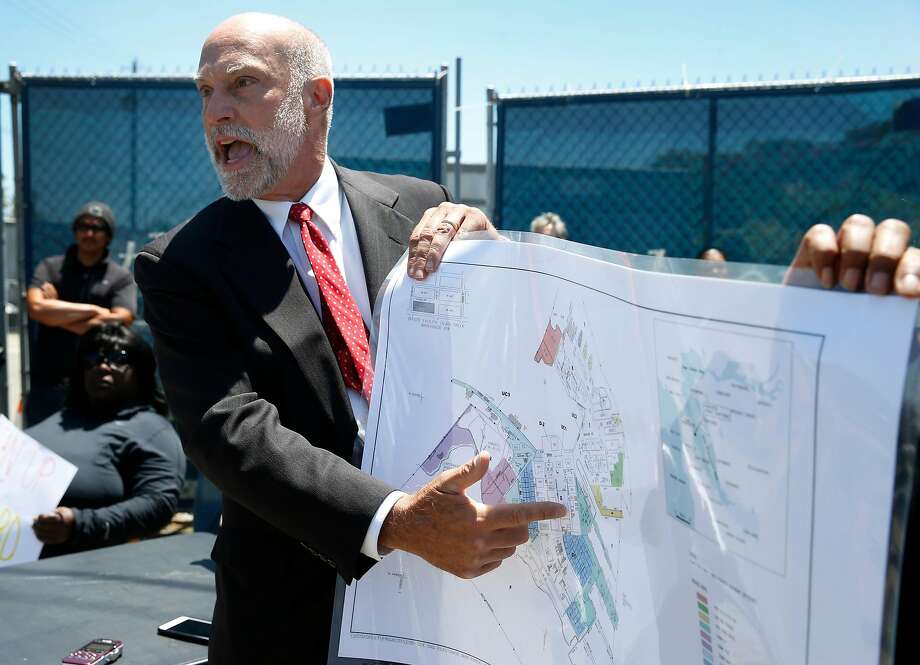 Photo of Attorney David Anton identifies the locations where contaminated soil was detected at the former Hunters Point. Courtesy of SFGate

Furthermore, in 2012, the Department of Public Health warned that past Navy efforts to decontaminate Treasure Island parcels downplayed the extent of radioactive materials on the island.

Whether we should question the Navy’s credibility or not, for now, Treasure Island has the permission to proceed with the development of thousands of new homes in the coming years – a massive $6 Billion housing development to be more specific. 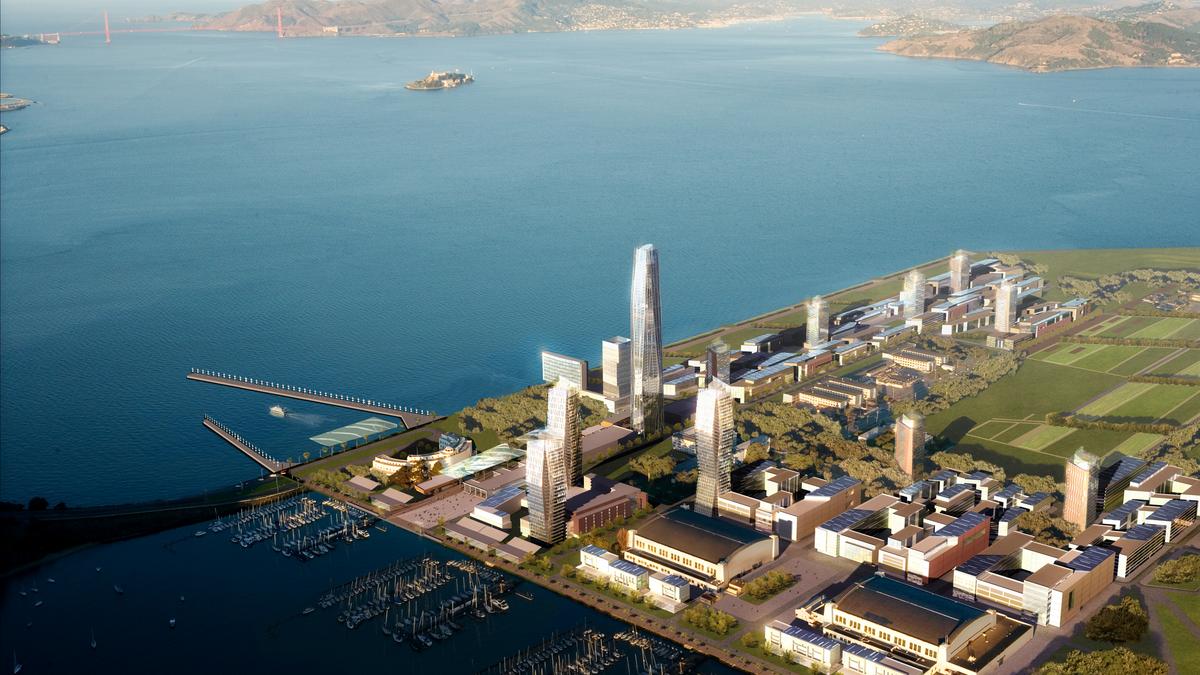