February last month’s data shows that the dominant theme in the real estate market so far this year is affordability.

Realtor.com began tracking real estate in metropolitan cities in 2013. (Metro areas include nearby suburbs or satellite cities). In January, the top places that improved the most in the ranking were smaller cities with lower prices, specifically: 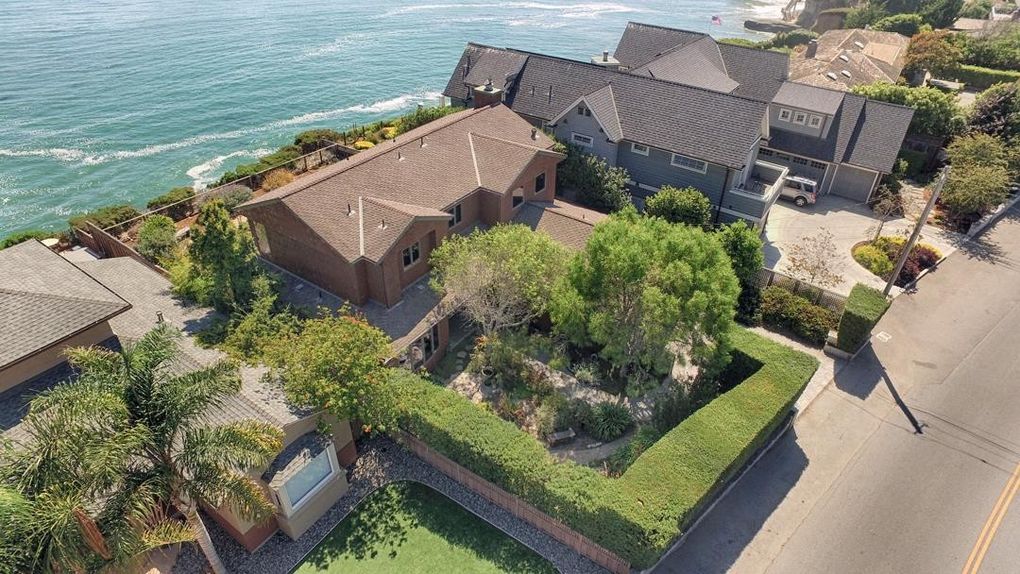 Photo of a house in Canton, OH courtesy of ryanhomes.com

On February (last month), the markets to watch are:

“Homes are a little bit more affordable, and buyers are looking for that affordability. For example, Spokane, WA, is a more affordable alternative to Seattle, while Colorado Springs and Pueblo, CO, are good alternatives to Denver. And in California, priced-out residents of San Francisco might want to look to Santa Cruz. Affordable markets will continue to improve in the months ahead, so that’s likely to favor markets in the South and Midwest,” Hale said.

And yet, California markets are still dominant, even as they are the ones most affected by the slowdown in price growth and market activity. Santa Cruz homes spent 25 more days on market last month compared with February of last year, while Sacramento homes took an additional 13 days to move. Modesto homes sat for 11 more days, Stockton homes for nine. And in once-mighty San Francisco, homes were taking eight more days to sell.

How about San Francisco?

San Francisco is still No. 5. 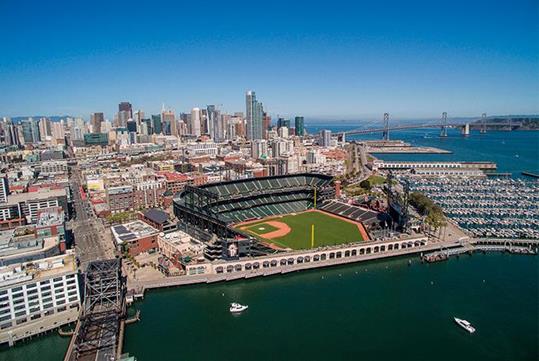