At present, the pipeline of development across San Francisco looks something like this: 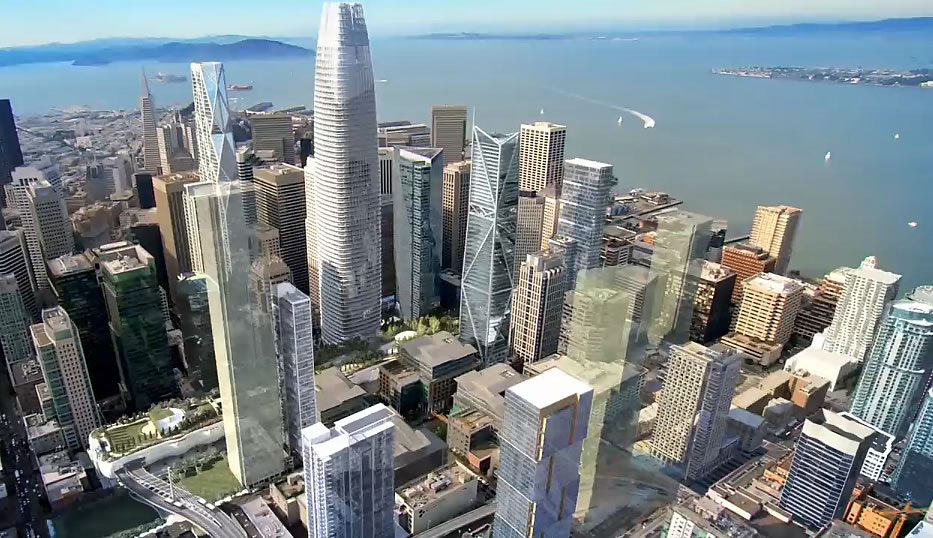 Data from the latest Monitoring Report for Downtown San Francisco will be presented to the San Francisco Planning Commission next week, and the reports says: 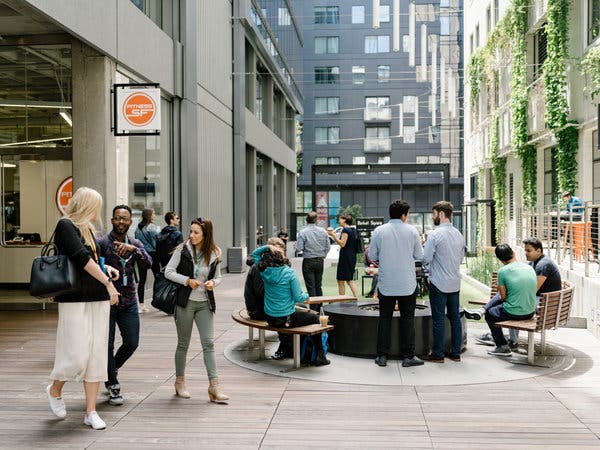 In addition, the share of all jobs citywide increases 44% (321,000) when the Transbay and Downtown Residential districts (DTR) are included as well. 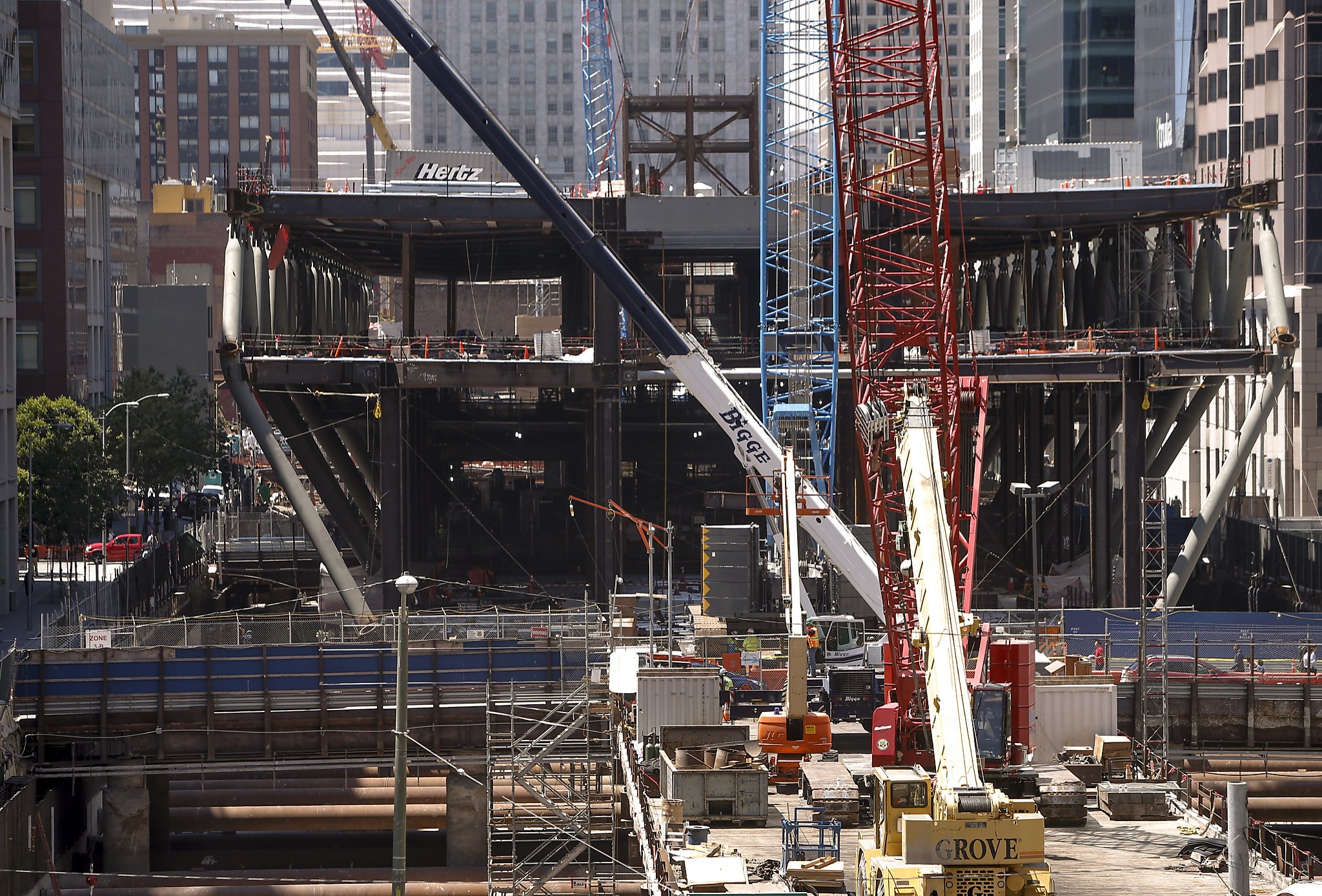 A. CRE has an interactive Google map that shows all the major developments currently happening and will be happening  in downtown San Francisco. The map will also become populated with buildings that have been built post 2000 to show an accurate picture of all the change that has happened downtown since the start of the millennium.