The Even Younger Generation-Z Are Planning Way Ahead for Homeownership

Generation Z (ages 18-24) is remarkably different from its previous generation. The media and market research companies have labeled them “screen addicts” with the attention span of a gnat. But Gen Z deserves a fairer shake, this group makes up a quarter of the U.S. population and by 2020 will account for 40% of all consumers. Understanding this generation will be critical to companies wanting to succeed in the next decade and beyond.

So much have been reported about millennials and their wants and needs in the housing market, but Generation Z appears to already be planning for homeownership more than other generations!

Apparently, the common assumption that Gen Z’s attention spans are super short and that they’re unable to focus for extended amounts of time is not entirely true. Gen Z have adapted to quickly sorting through and assessing enormous amounts of information. Online, they rely heavily on trending pages within apps to collect the most popular recent content. They also turn to trusted curators to locate the most relevant information including entertainment, career planning, financial planning, and more. And these tools help Gen Z shrink their potential option set down to a more manageable size.

Once something has demonstrated attention-worthiness, Gen Z can become intensely committed and focused. They’ve come of age with an Internet that’s allowed them to go deep on any topic of their choosing and learn from like-minded fans.

A realtor.com survey found that Generation Z is twice more likely than previous generations to be saving or plan to save for a home by age 25. In fact, two of five aim to become homeowners by that age. The online listing website of the National Association of Realtors surveyed 3,372 Americans across Generation X (ages 35-50), millennials/Generation Y (ages 25-34) and Generation Zers to better understand the generational differences in relation to homeownership and aspirations.

“It’s good to know that we have a young generation that values homeownership and is saving or plans to save for their first home earlier than previous generations,” said Bill Moody, president of the Silicon Valley Association of Realtors. “If they stick to their plans, they will most likely be more prepared for the responsibilities that come with homeownership and reap its benefits at an earlier age.”

Like the generations before them, Generation Z aspires for homeownership – 79 percent of this group is certain they want to or already do own a home! This, compared with 82 percent of Gen Yers and Gen Xers.

How did did some in this younger group manage to already do own a home?

Well, they are social media savvy. They’re no screen addicts, really, they are full-time brand managers! In reality, Gen Z are under immense pressure to simultaneously manage their personal and professional brands to help them fit in while also standing out. This group seeks immediate validation and acceptance through social media – since that’s where all their peers are and where many of the important conversations happen. They curate different social media personas in order to please each audience and minimize conflict or controversy. It’s a full-time job!

They also like the idea of working for themselves, and some are doing this now successfully. The majority in this group are risk-averse, practical, and pragmatic. Generation Z are determined to plan ahead, as they have also been strongly shaped by their individualistic, self-reliant Gen X parents, so they grow up committed to avoiding the mistakes their meandering millennial predecessors made.

Naturally, the expenses that comes with homeownership are the biggest problem for all generations – especially for Gen Zers (48 percent), compared to millennials (31 percent) and Gen Xers (42 percent). Another big reason many Generation Zers do not want to be a homeowner is that they were not yet ready to be tied down in one place (25 percent). They are young after all. 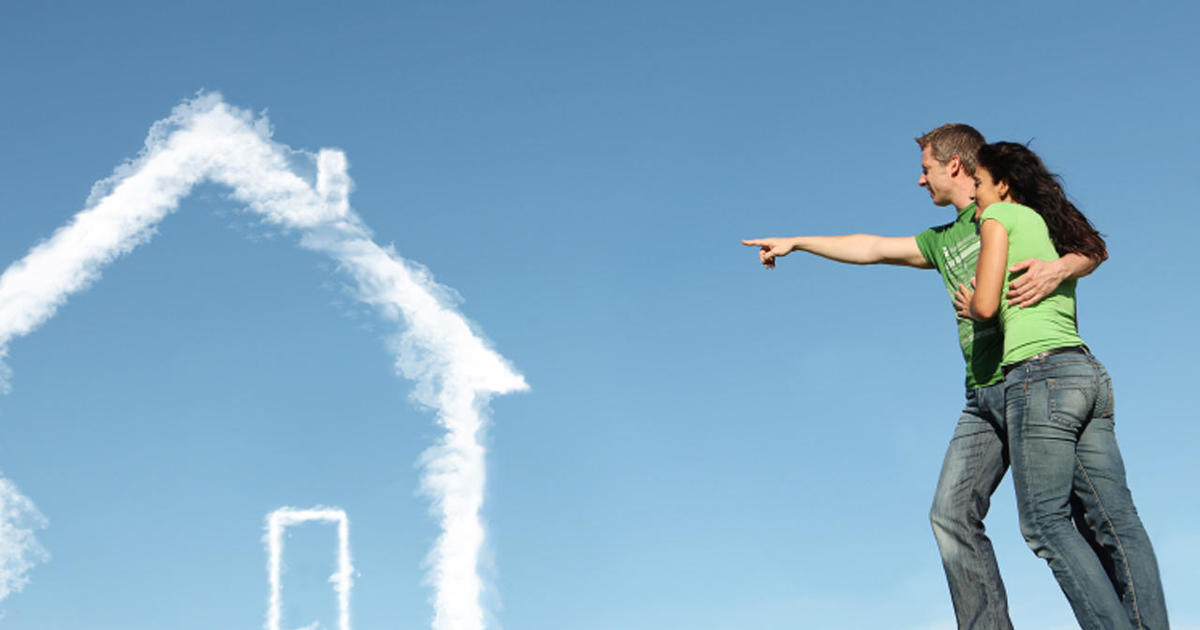 Generation Z is also the least likely to become or plan to become a homeowner for investment purposes (29 percent) or tax benefits (16 percent). This group cites wanting to customize their space (61 percent) as the top reason for homeownership, and tied with millennials for wanting to raise their family in a home they owned (55 percent). Society tends to either romanticize youth or criticize the things they’re doing differently. The reality of Gen Z, however, lies somewhere in between. They face many of the challenges that everyone faces in that life stage—transitioning from school to work, separating from parents, and forming their own identities. But they’re doing so in an ultra-connected, fast-moving technological age.

It’s critical that we recognize Gen Z’s differences and meet them where they are, rather than where we want them to be. This group are also more optimistic about receiving financial assistance from their parents to reach their homeownership goals — 56 percent said “maybe” or “yes” to expecting or receiving financial help from family. In contrast, Gen Xers were least likely to expect or have received help from their family, as 59 percent said no. Compared to millennials which are split down the middle with 50 percent no, 50 percent yes or maybe.

With a head start on savings and potentially greater access to family support, this up-and-coming Generation Z could be well better prepared to invest in real estate than the previous generations.