Almost overnight on March of last year, hundreds of Bird, Lime, and Spin scooters took over the streets of San Francisco. The scooters’ popularity with riders was equally met with antipathy by pedestrians and cyclists. 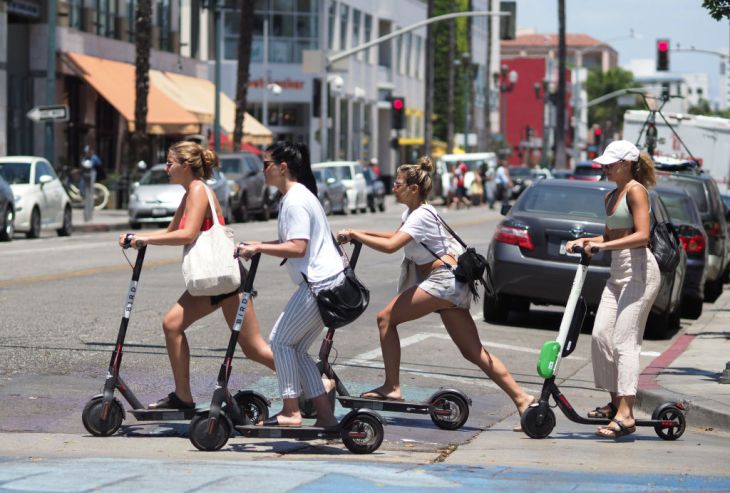 Complaints to 311 reached nearly 2,000 during a six week period. Many San Franciscans complained of tipped over e-scooters blocking public sidewalks. 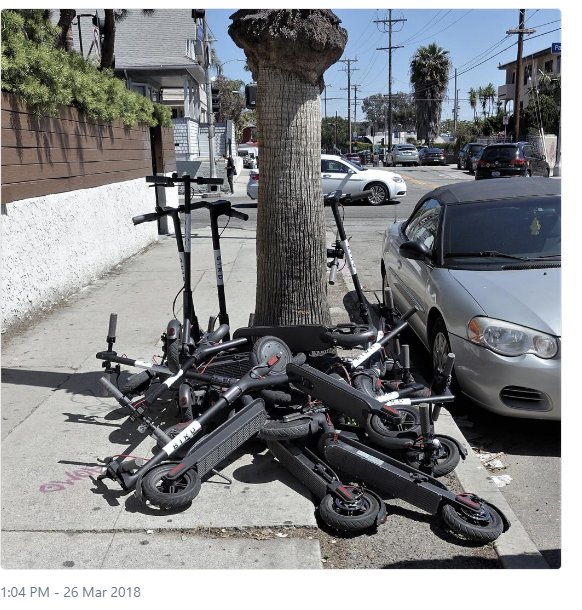 The city issued a cease-and-desist letter to the three tech companies, impounded improperly parked scooters, and devised a permit system. All three companies removed their scooters, followed the law, sent in applications for the permits, and worked to fulfill the requirements. In the end, only 5 permits were issued with a cap of 1,250 total number of scooters allowed in the city.

Bird (of Santa Monica), Lime (of San Mateo), and Spin (of San Francisco) were not given permits.

Today, two smaller scooter companies that were lucky enough to be given permits – Skip and Scoot – are being required to reach out to low-income San Francisco residents if they want approval to expand their fleet. 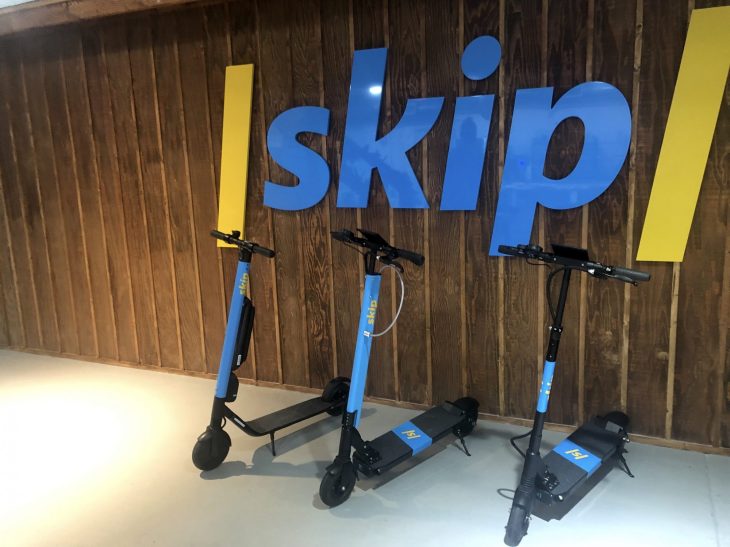 “Roughly 2,500 e-scooters will be allowed to roam The City under a fleet expansion permitted by the San Francisco Municipal Transportation Agency (SFMTA),” the agency told reporters Monday. “The companies will only be allowed to double their fleets in San Francisco if more people sign up for discounted payment programs aimed at low-income customers,” SFTMA said.

“The companies will be allowed to expand their fleet by 175 scooters each when they meet certain criteria, including deploying bike rack locks across 100 percent of their fleet and recruiting more than 150 low-income plan members,” according to SFMTA. 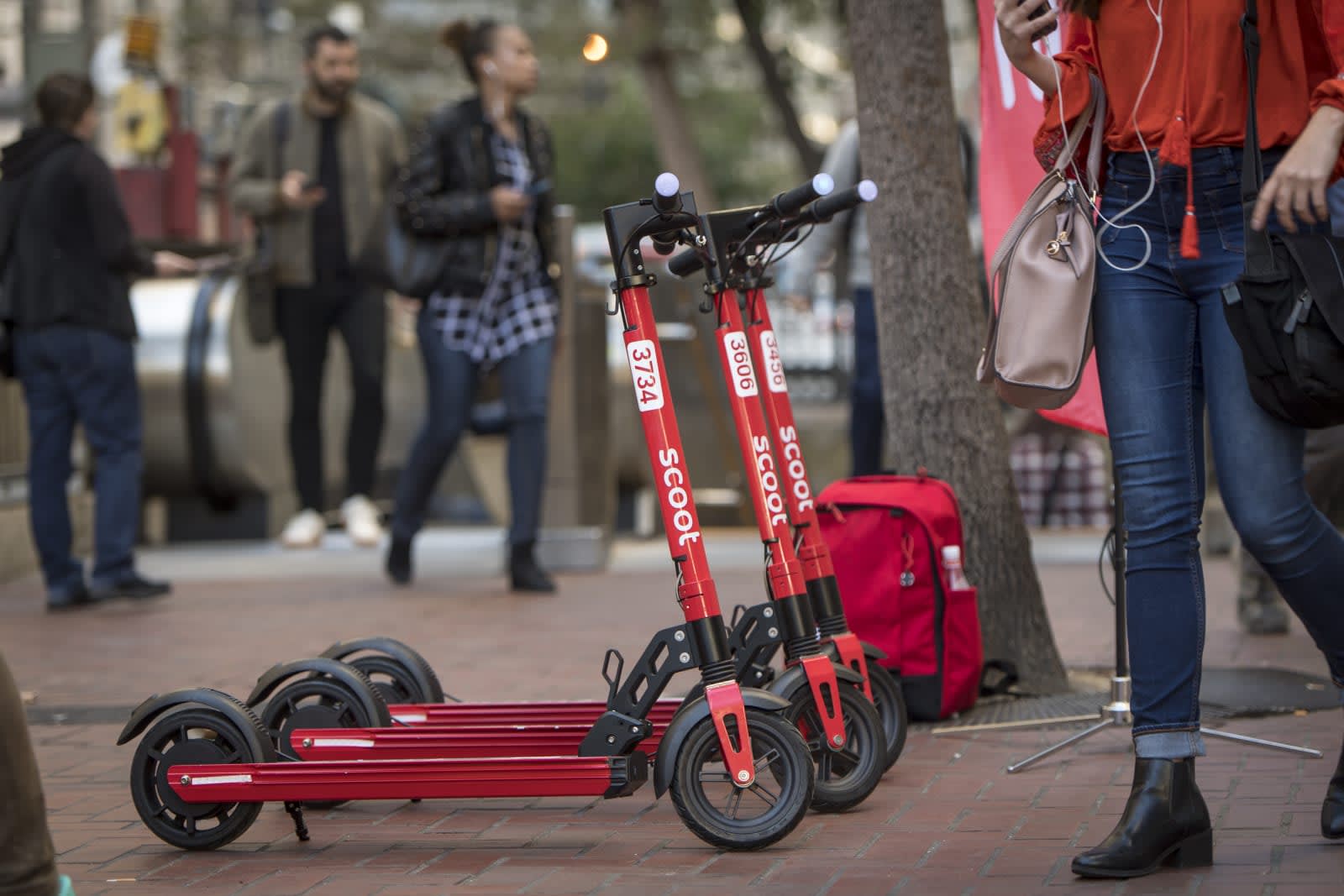 Once those companies reach more than 500 low-income plan members, SFMTA will allow them to expand their fleets by an additional 450 e-scooters.

So far, the number of low-income customers who signed up for each company’s program is only 68 with Scoot, and 78 with Skip. Perhaps the scooter companies can work on their marketing strategies.

No matter who rides e-scooters in the next six months, only Scoot and Skip will provide those rides, SFMTA revealed Monday, dashing the hopes of roughly ten other e-scooter companies. Per SF Examiner, companies that missed out on the first round of the SFMTA’s Powered Scooter Pilot Program, which launched last October with permits for Scoot and Skip alone, are still lobbying to be considered permits at the midpoint.

Ten other companies, Bird, Spin, Lime, ofo, Lyft, Hopr, Uscooter, Uber-owned Jump, Ridecell and Razor, applied for permits previously with The City but were denied. Spin, Jump and Lime appealed those permit losses, and an SFMTA hearing officer recommended the companies that appealed be granted permits to operate in San Francisco in the expansion of the pilot at its midway point. 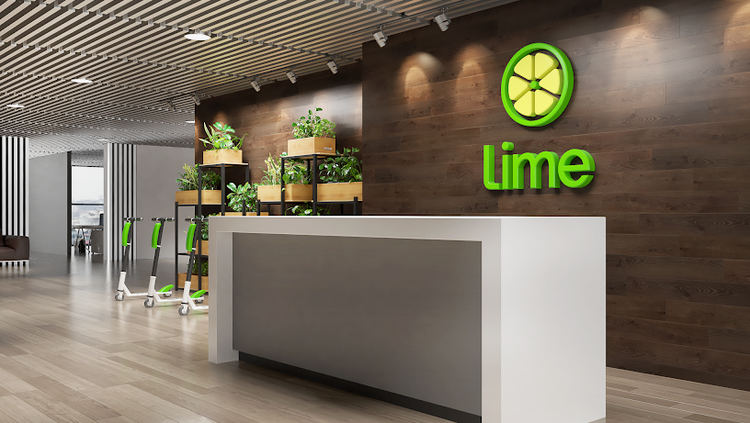 SFMTA declined to do so. It’ll just be Scoot and Skip in The City, for now.

Here’s how to sign-up for Scoot and Skip’s low-income programs: