The Computing Technology Industry Association [CompTIA], a nonprofit trade association for people in the technology industry, ranked the cities in the U.S. that are best for tech workers.

To get to the point, the findings are, in this order:

Surprised? Yes, us, too. Silicon Valley hubs San Jose and San Francisco came in 4th and 5th, beneath cities in North Carolina and Texas.

The report bu CompTIA titled, “Tech Town USA” compared 20 U.S. cities where demand for tech workers is greatest, and compared how great the demand for tech jobs are in those areas and weighed it against the local cost of living. 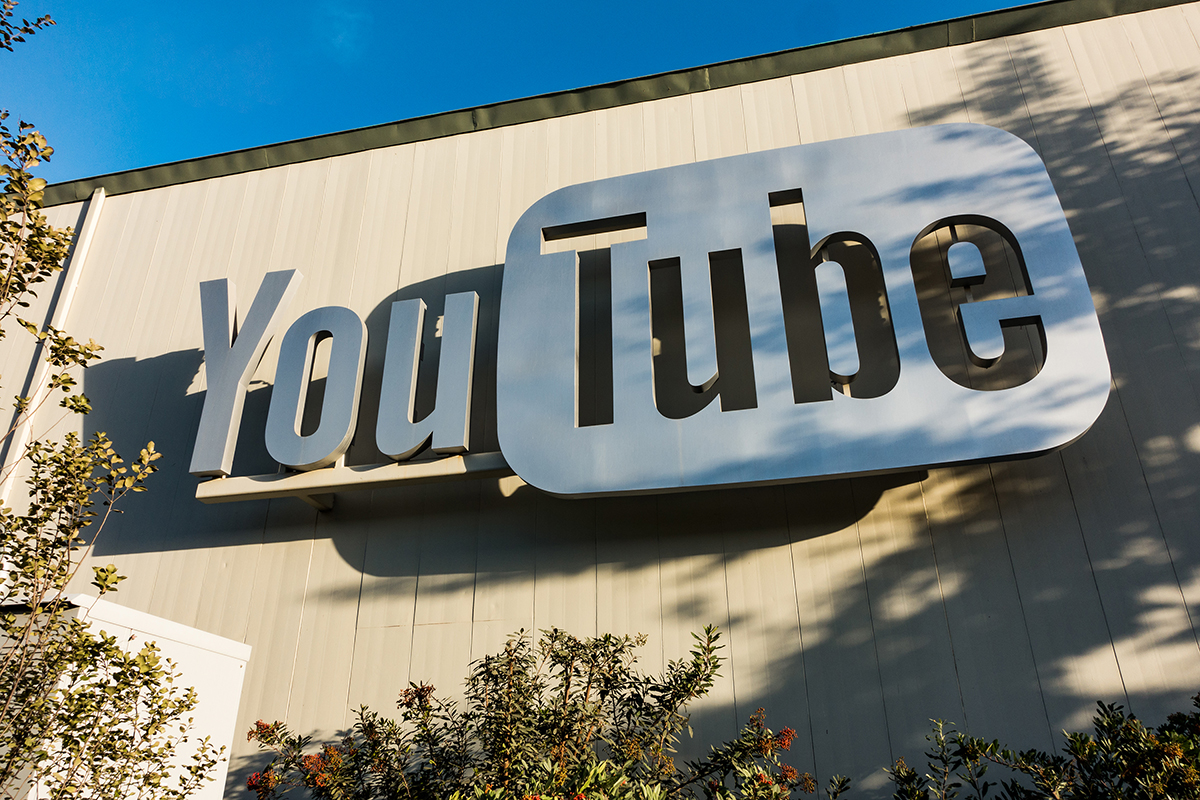 The Bay Area was outshined by North Carolina (Charlotte and Raleigh) and Austin, TX coming in third. California ranked below these cities. Why? To put it simply, it’s because of the high cost of living.

Let’s take a look at the results closely:

On a finale note, CompTIA claims, “More residents left San Francisco than any other city in the last quarter of 2017, according to real estate website Redfin.” However, one must take into account that Redfin does not measure how many people moved out of San Francisco, as Redfin has no access to such data.

Rather, Redfin measures the number of Redfin users in the Bay Area—not just in San Francisco—who appear to be shopping for homes in other cities.

That figure is indeed going up, but San Francisco’s actual population—as well as the population of the Bay Area—continues to rise.