San Francisco Homebuyers are Richer than the Average American

According to Zillow, the few who are fortunate enough to afford to buy a home in San Francisco also happen to earn approximately double the income of an average San Francisco renter.

How much do they earn?

$155,000 per year is the median income among these San Francisco homebuyers.

The U.S. Census Bureau American Community Survey says that the number of San Francisco homebuyers with six-figure incomes had increased from 62% in 2012 to 71% five years later in 2017. And that percentage back in 2012 was actually already more than double than the national average.

It is true that these numbers may sound ludicrous to many outside of San Francisco, note that in general, the median income here in the city is $103,801 and higher, so it’s only natural that San Francisco homebuyers would be wealthier than the average in most other cities. 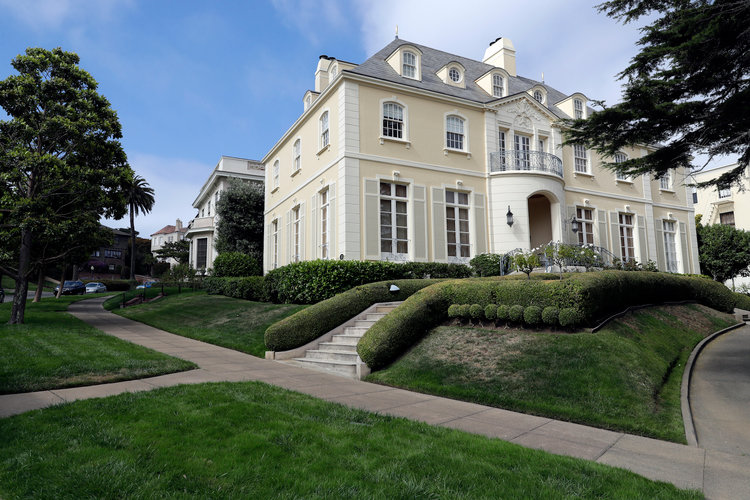 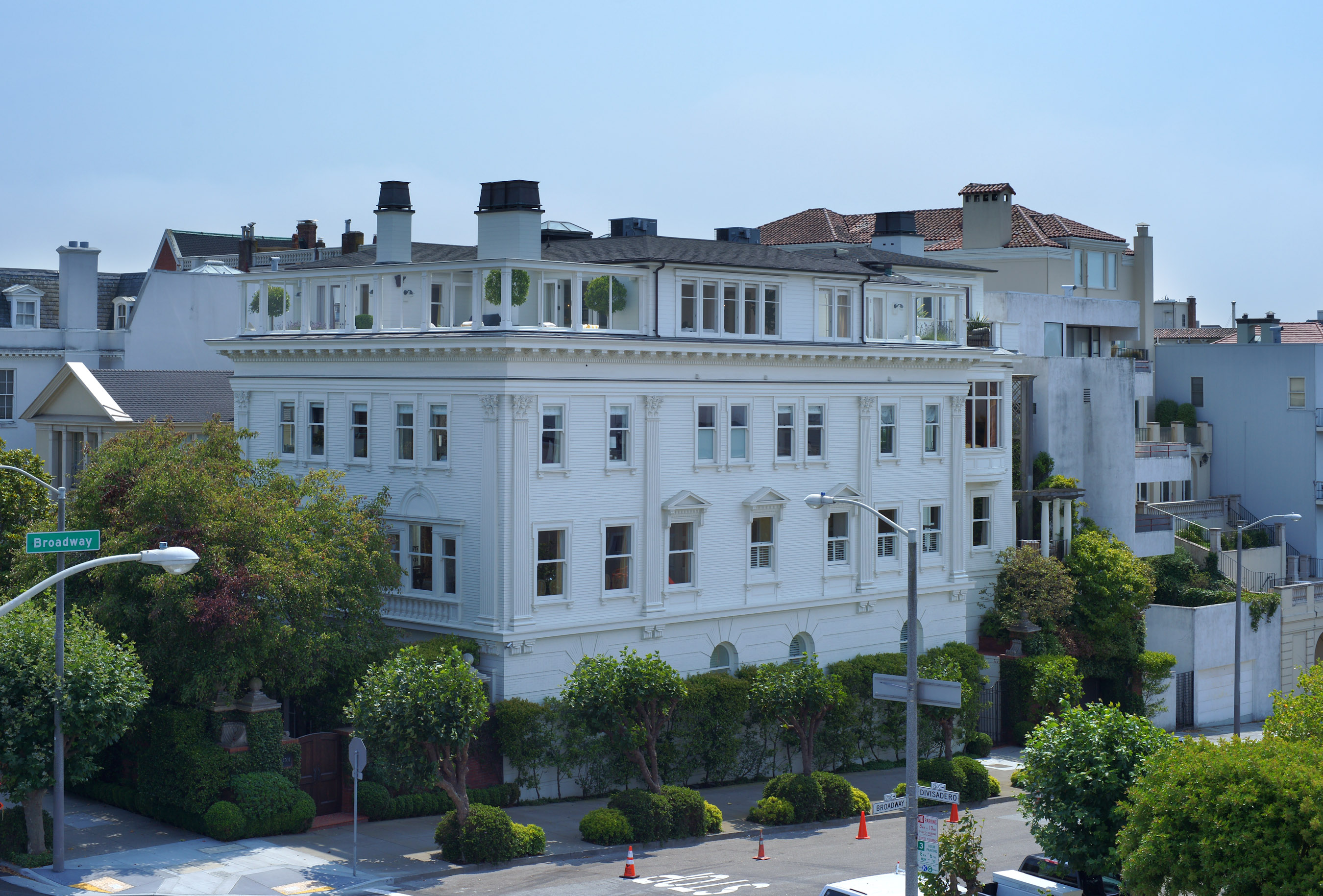 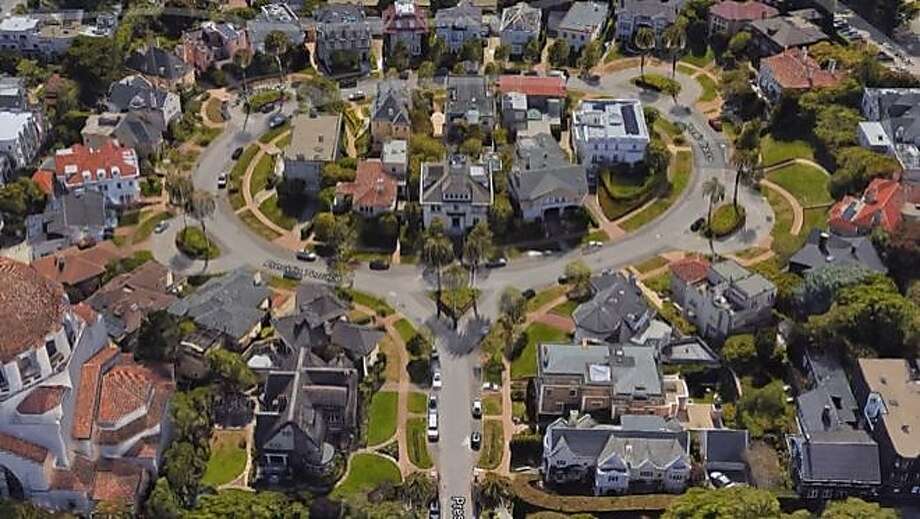 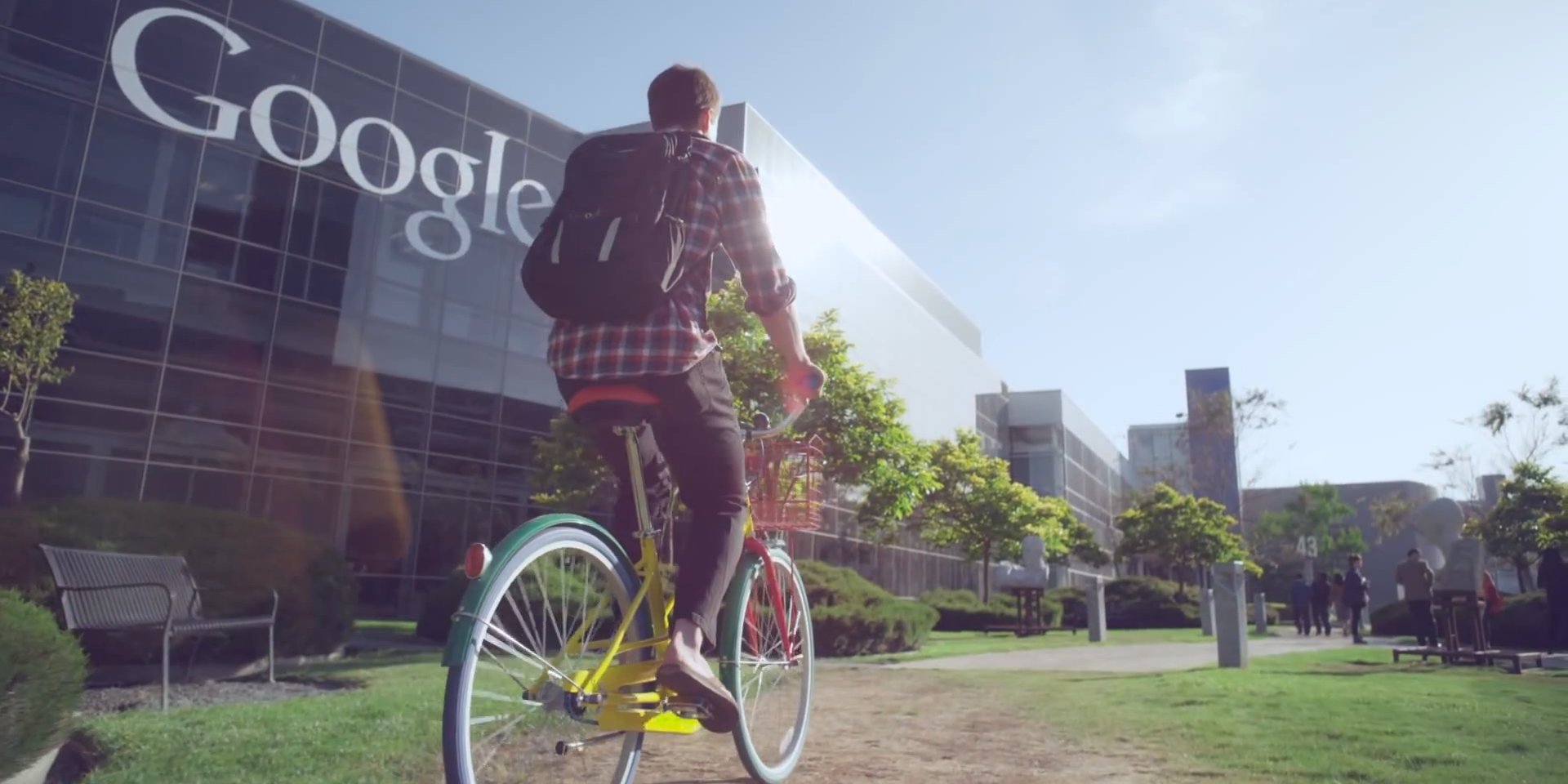 Of course, these high annual income numbers is deceptive. San Francisco renters and San Francisco homebuyers alike may appear to make tons of money by the standards of the rest of the country, but the high cost of living in the Bay Area leave many renters barely surviving month-after-month. Some work with a very limited budget to buy groceries with after all expenses that come with living in an expensive city has been paid.

In 2018, the California Association of Realtors advised that homebuyers should make about $333,000 per year before even considering investing in a new home in San Francisco — taxes not included. It is possible to buy a home with less money than that, with loans, and most homebuyers in San Francisco do earn less than the recommended $333,000 a year, but loans and home insurance involve much financial burden and longer-term risks.

While the U.S. Census often say “metro areas” instead of individual cities, the figures provided for San Francisco may also include nearby cities like Oakland and Berkeley, which means that the median income of those living and buying particularly within the San Francisco limits likely earn even higher figures — which means that the economic gap compared to the rest of the country is also likely higher than reported.