Every year on the third Monday of February is Presidents Day – a time to remember presidents and, for some, enjoy a day off from work or school. 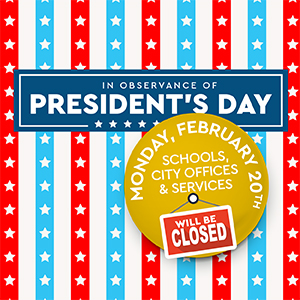 Presidents Day, known also as Washington’s Birthday, is a federal holiday, meaning many government institutions will close. The day was originally established in the 1880s to honor President George Washington but later became viewed as a time to recognize all presidents, past and present after it was moved to a Monday as part of the Uniform Monday Holiday Act which took effect in 1971. At that time, the name was also changed to Presidents Day.

Here are some key businesses that will and will not be closed on Feb. 18:

The United States Postal Service will not deliver mail on Presidents Day. UPS will continue services. FedEx home delivery will be operational, but FedEx Express and FedEx SmartPost will have modified service.

Most banks, including Federal Reserve Banks, will be closed.

Most public schools will be closed to observe the federal holiday, and many private schools will do the same. Some schools might be in session to make up for weather-related cancellations. The New York Stock Exchange, Nasdaq and bond markets will be closed.

Trash pickup will vary. Check with your local provider. 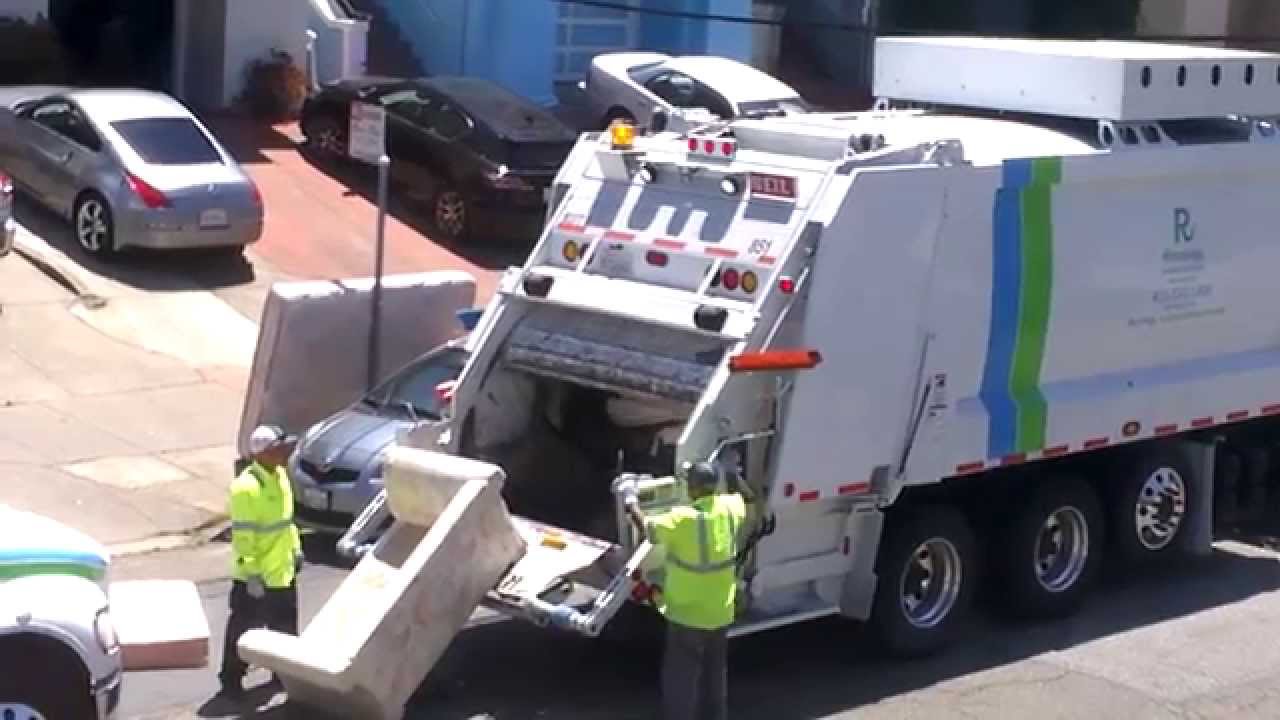 Department of Motor Vehicles offices across the U.S. will be closed.

Courts will not be in session. 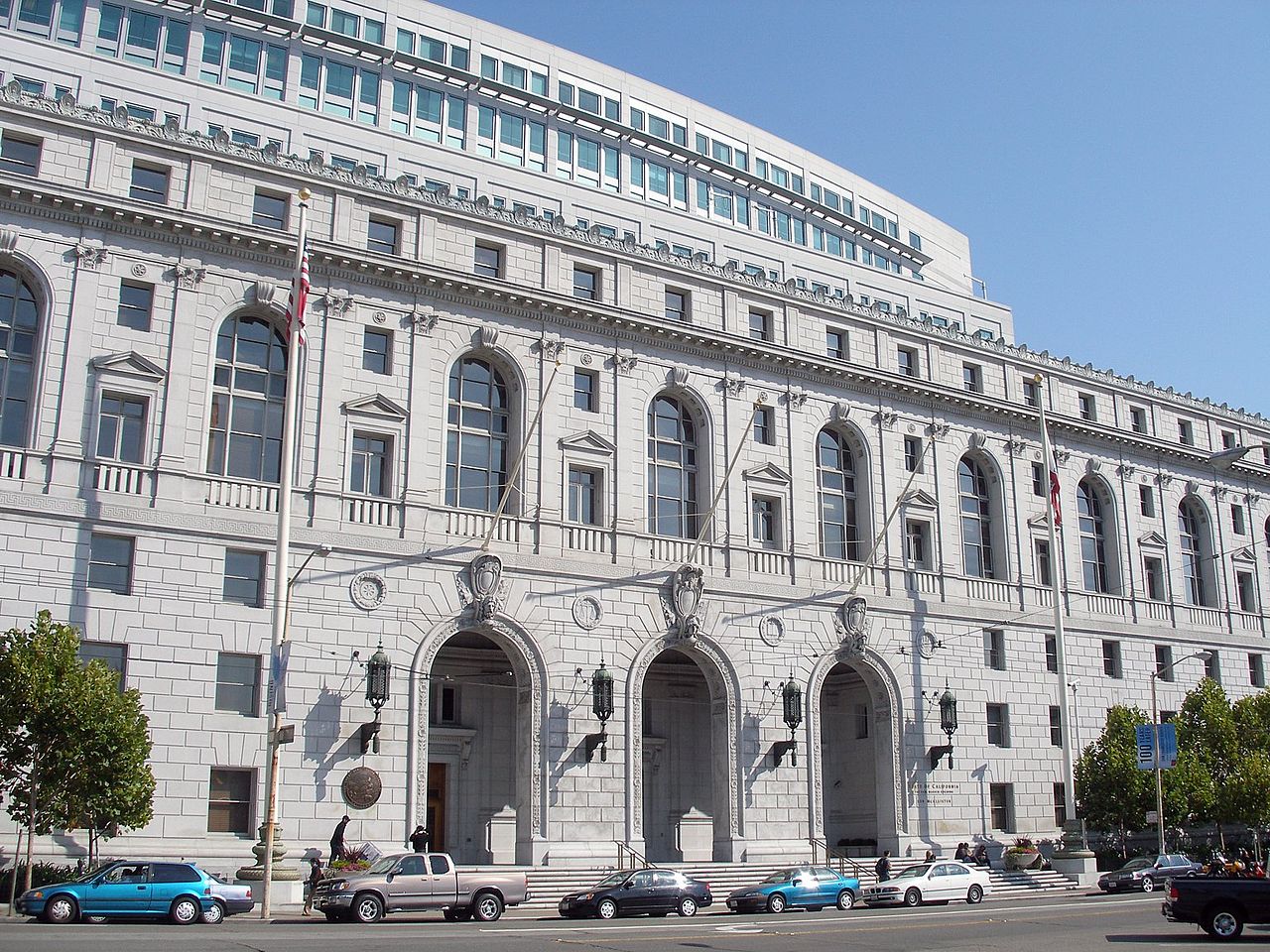 Most department stores and retail shops will be open, many offering Presidents Day sales. Most restaurants will also remain open. 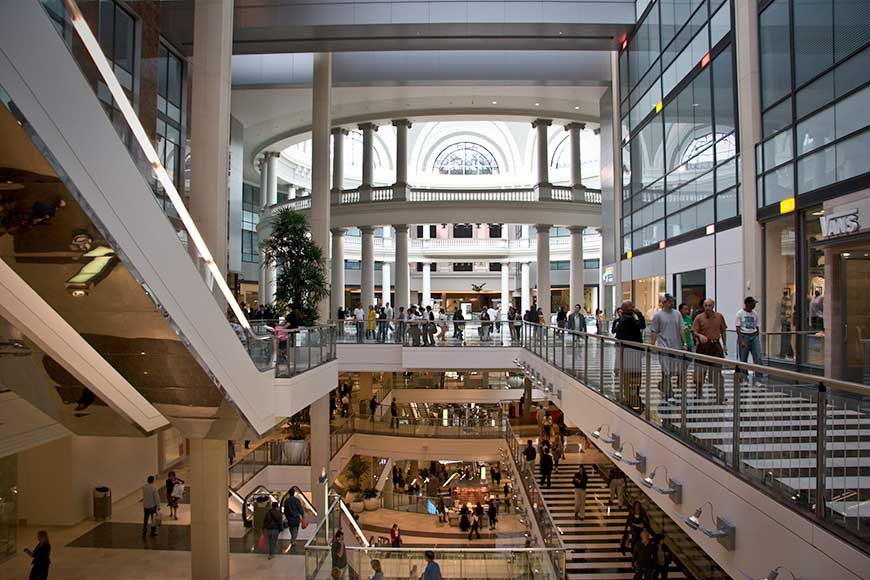 It’s business as usual for most grocery stores and they will be open. 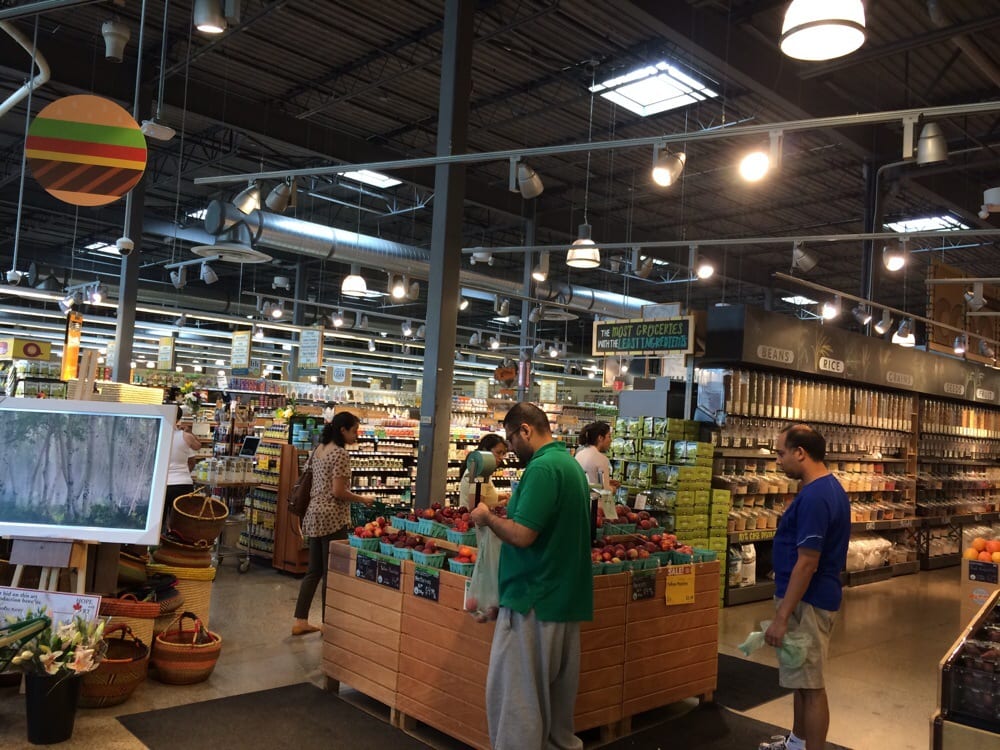