The nearly 1-acre parcel at 490 Brannan Street (and 4th St) where a Wells Fargo, Starbucks and a 116-space parking lot currently sit have been zoned for a development for up to 200 feet in height.

The site is part of the extensive San Francisco’s Central SoMa Plan, and details for the development have already been drafted and submitted to San Francisco’s Planning Department, and is currently waiting for feedback.

In usual San Francisco fashion, whenever a development is proposed, it is met by opposition by property owners fearing the obstruction of their views.

“Exacerbating the City’s already critical jobs-housing imbalance, [the development] will also cause a large number of serious and substantial adverse impacts on traffic and air quality, the inevitable consequence of introducing a massive new population of commuting workers and new residents into a dense, tightly congested area already suffering from nearly constant workday traffic jams,” said Jonathan Berk, a professor of finance at the Stanford Graduate School of Business, who resides in a penthouse overlooking the area which was up-zoned by the Plan.

In addition, the Yerba Buena Neighborhood Consortium (Todco) also challenges the adequacy and findings of the developer’s Environmental Impact Report (EIR), which does not faze Strada Investment Group.

Strada Investment Group holds the option to purchase the site, and the Architect/Designer is San Francisco-based Pfau Long Architecture. Per Pfau Long Architecture, the parcel is one of eight properties singled out as “Key Development Sites” in the Central SoMa Plan because of its high development potential and several important adjacencies, including a new MUNI station on 4th Street, and a planned bike and pedestrian thoroughfare along Brannan Street. 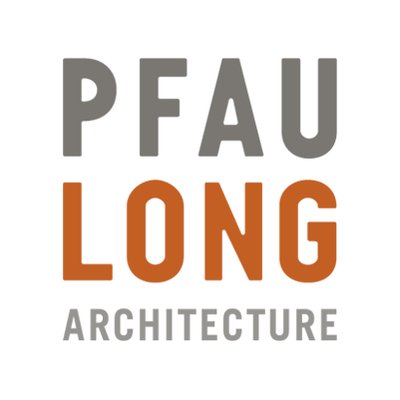 “The design of 490 Brannan therefore has an important responsibility to the public realm and Plan’s vision. The project also sits south of Freelon alley, across from “The Palms” – one of the few large-scale housing developments in the area – so the design should take reasonable measures to mitigate the impact on the residents’ access to light and air,” says the architecture firm.

“Mitigating scale and maintaining access to light and air at the street is an important aspect of the Plan. It defines two distinct methodologies for controlling bulk in new developments: The “Skyplane” method for buildings below 160 feet, which is a formula for measuring the “apparent” mass as perceived from street level, and “Tower” criteria for buildings above 160 feet, which defines a narrow tower atop a low podium.” 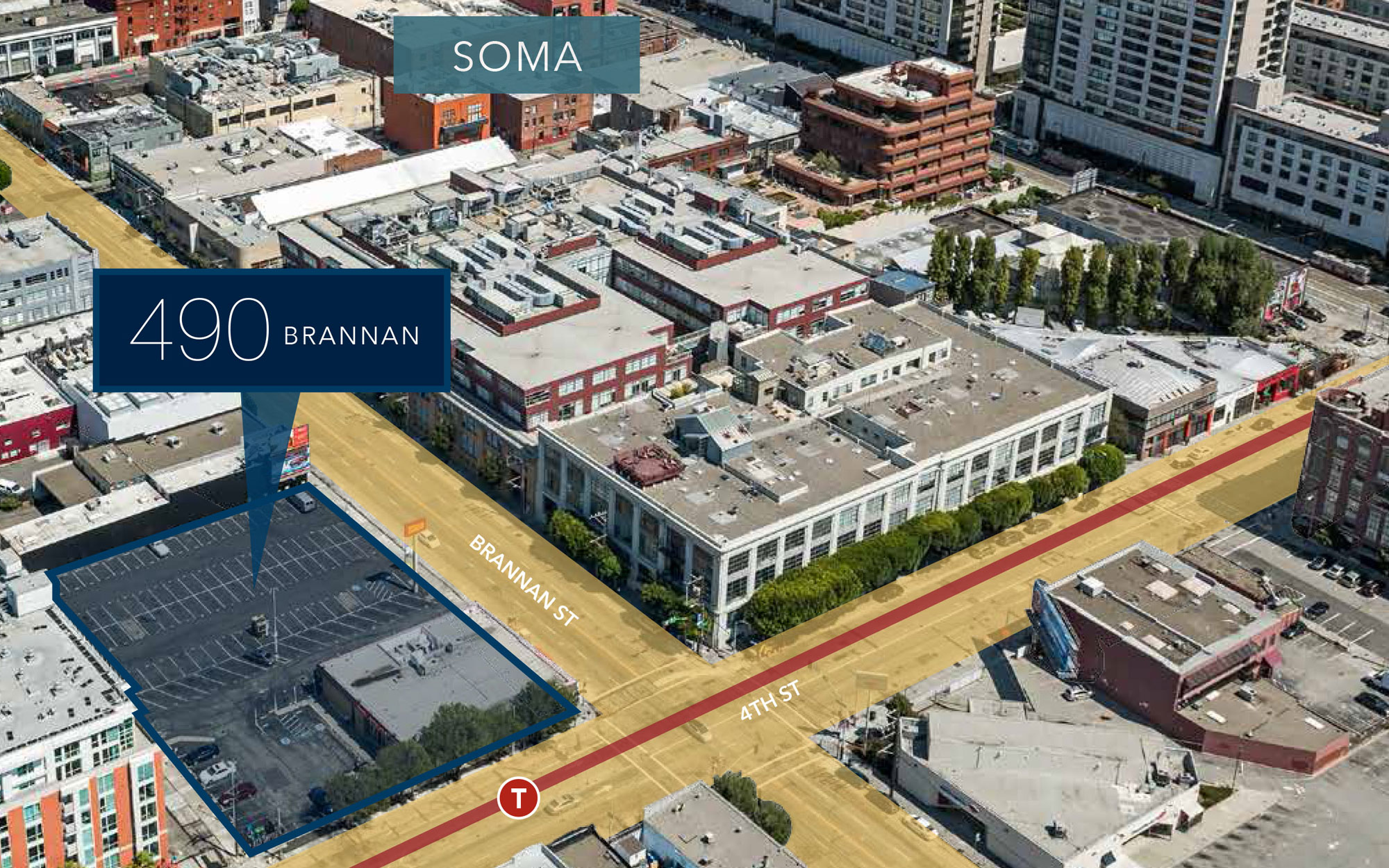 “Our site has a 200 feet height limit, and therefore qualifies as a Tower, but because it falls near the threshold between these control approaches, we studied both, to compare the development capacity, design potential, and the impact at the street level, keeping the spirit of the Plan in mind.”

The developers determined that by voluntarily limiting height to 160 feet to take advantage of the Skyplane method, the design potential was greater, the floorplates more marketable, and the massing was both more interesting from afar, and less imposing on the street, particularly toward the residences across Freelon. A Skyplane analysis was performed on the Freelon façade of a permissible 200-foot tower and compared to a 160-foot Skyplane scheme, the apparent mass from Freelon was measurably less in the 160-foot scheme. As recommended by the Key Site Guidelines, the 160 foot height scheme is proposed, with Skyplane controls resulting in better light, air and aesthetics along Freelon. 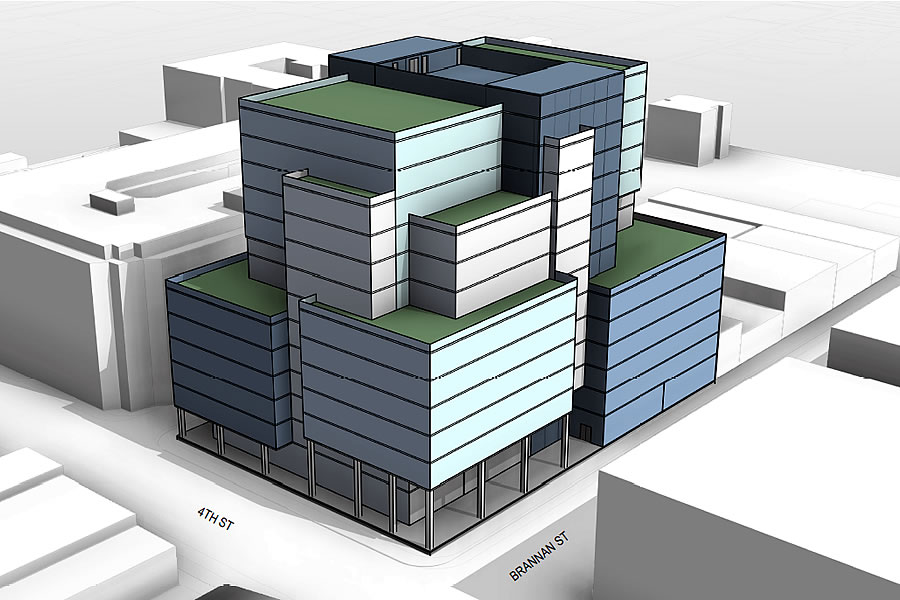 The proposed design therefore leverages Skyplane to create a lively and dynamic form, which varies from every view, and creates a variety of floorplate sizes and shapes, with many roof terraces distributed among many different levels. The plan applies Skyplane controls above an 85-foot podium. However, our design goes a step further by extending the dynamic massing down to the street level, to break down the scale of the long street-wall, while still doing its part to help define the street-room suggested in the plan. The intent is to apply varying façade treatments and textures to the different masses, to further accentuate the differentiation and expressiveness of the design.

As proposed, the building’s covered arcade, which wraps around the development from Brannan to Freelon Streets, would satisfy the Key Site’s public open space (“POPOS”) requirement, per SocketSite.