Google’s new San Jose campus will absolutely increase rents due to zero new housing being built to accommodate the tech giant’s employees. Because of this, labor group suggests that Google build 17,700 homes to stave off outrage, partiality, and malfeasance that often come with rent escalation.

Labor group, Working Partnerships USA, says that Google’s proposed plans to build its mammoth new campus in downtown San Jose should be offset by about 17,700 new homes, including perhaps over 5,200 units priced at below market rates to keep rents at current levels.

Working Partnerships USA was founded in 1995. It is a self-described grassroots group promoting “a just economy” and it was agitated over housing anxiety related to the Google project for months, warning the San Jose City Council in May that the Diridon Station area is “one of the hotspots for displacement” in the South Bay. 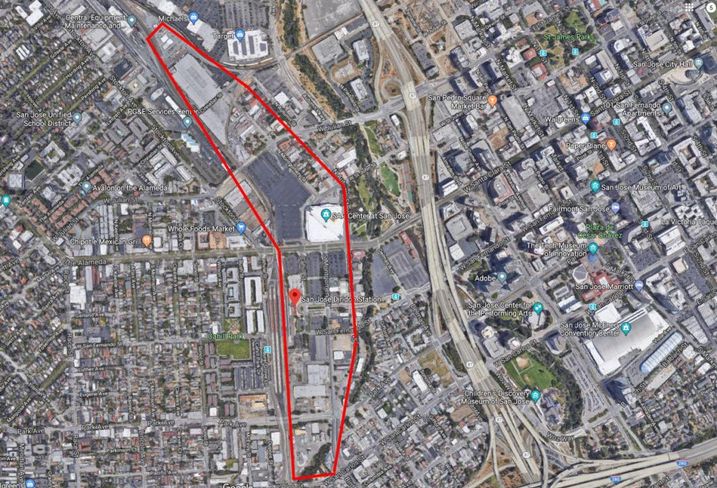 Working Partnerships cites a commissioned study by research group Beacon Economics for its dire predictions that without new housing, the influx of workers to San Jose will exacerbate competition for existing homes to the point of driving up rents.

Right now, a one-bedroom apartment on Zumper averages more than $2,400 per month, with nearby cities like Santa Clara rising as high as $2,950.

“Families who rent in San Jose would be hit the hardest, paying $816 additional dollars in rent just for having Google move into their backyard,” said Jeffrey Buchanan of Working Partnerships USA.

Google promised to create new housing as part of its campus project, which will be three times the size of Apple Park, but has not released specific numbers. The company’s memorandum with San Jose, issued in 2018, also lists no specific benchmarks, per Curbed SF. 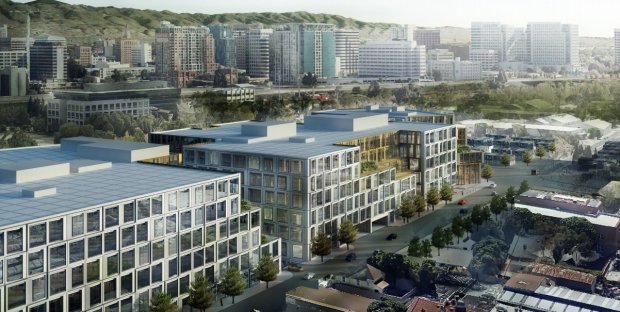 Asked for comment, Google did not directly dispute the report’s claims. Company spokesperson Javier Gonzalez said, “We know that housing is a vital issue and we‘re committed to invest in new housing in the area, including affordable housing.”

Beacon based its estimate on a statistical model projecting that the Santa Clara County workforce will increase “approximately 1.4 percent each [and] the county’s housing stock is projected to increase by 0.7 percent each year” without Google. Then it piled the Google gigs on top of that baseline and watched what happened.

The report also makes a number of claims about the state of housing and the workforce in Santa Clara County. Among its findings: Data analysis concludes that Google and San Jose can “prevent rent hikes super-commutes, overcrowding, and displacement “by subsidizing the development of 5,284 affordable homes and helping produce 12,450 market-rate units” by 2030.