The Federal Reserve had raised rates four times in 2018 and signaled in December that it expected to hike rates another two times in 2019. 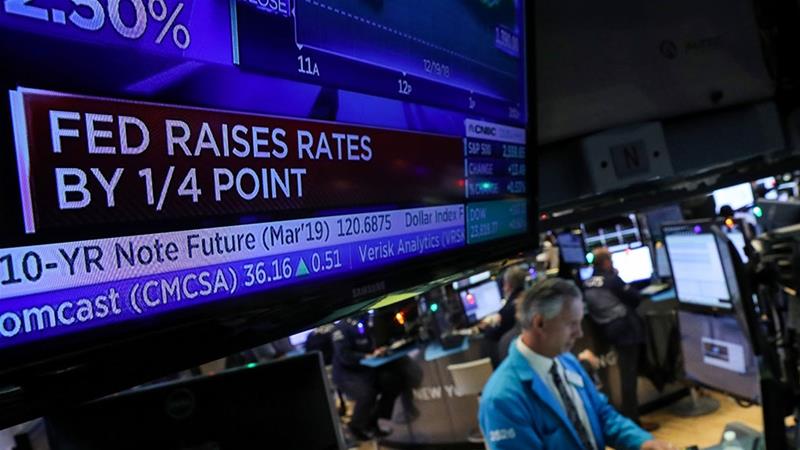 However, there’s been some development since. Now the U.S. Central Bank won’t raise interest rates until 2021 and investors, homebuyers, and Wall Street couldn’t be happier.

Why the Fed Has Put Rate Hikes on Hold

“The reason we’re on hold is that we think our policy is in a good place, and the economy’s in a good place, and we’re watching carefully,” said Federal Reserve Chairman Jerome Powell in a press conference following the two-day gathering. “It’s a great time for us to be patient and watch and wait and see how things evolve,” per Bankrate. 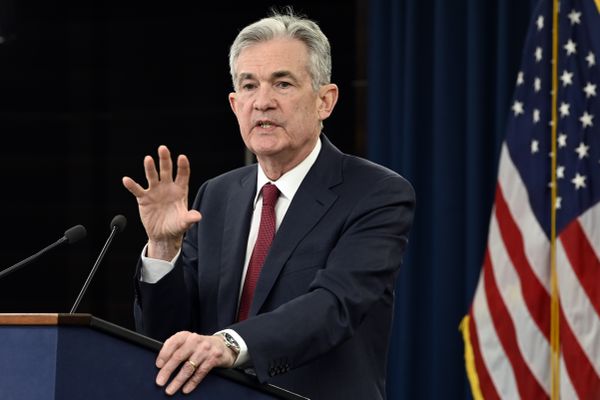 Powell announced at the March 21, 2019, meeting that inflation is not strong enough to warrant further increases, per The Balance. The U.S. central bank voted unanimously Wednesday to maintain its benchmark interest rate in a range of 2.25 percent and 2.5 percent, a widely expected move after officials stressed that they would be “patient” and flexible” before deciding to adjust borrowing costs again. 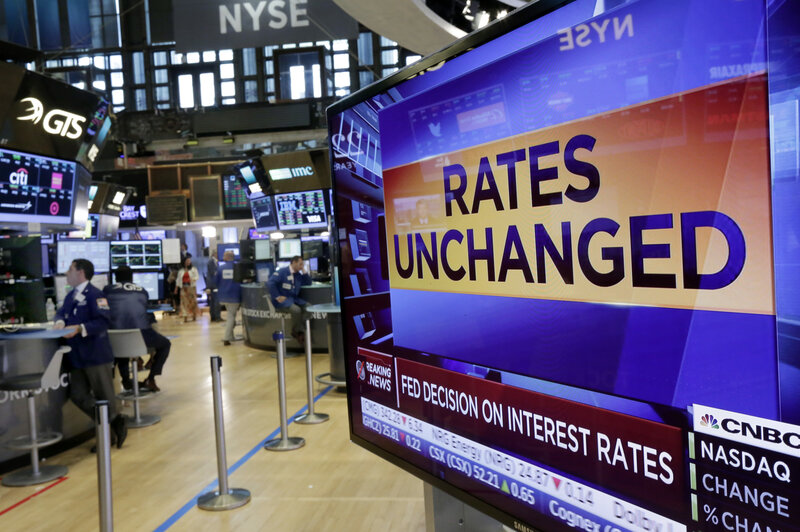 The announcement signals that the rates will hold steady through the rest of 2019 as officials are currently bracing for choppiness from Brexit, unresolved trade tensions, slowing global and domestic growth, as well as subdued inflation from falling energy prices. 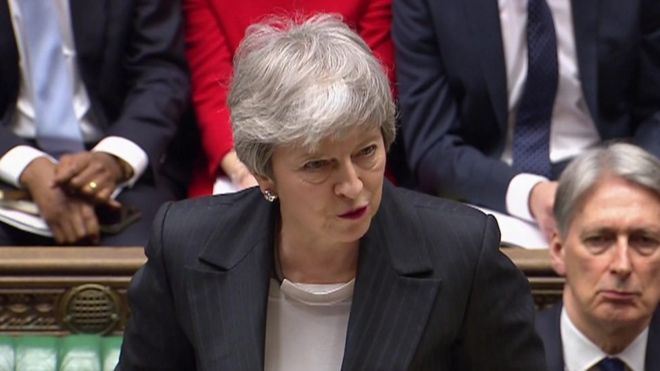 Below are some factors that led to the Fed’s decision, per PBS: 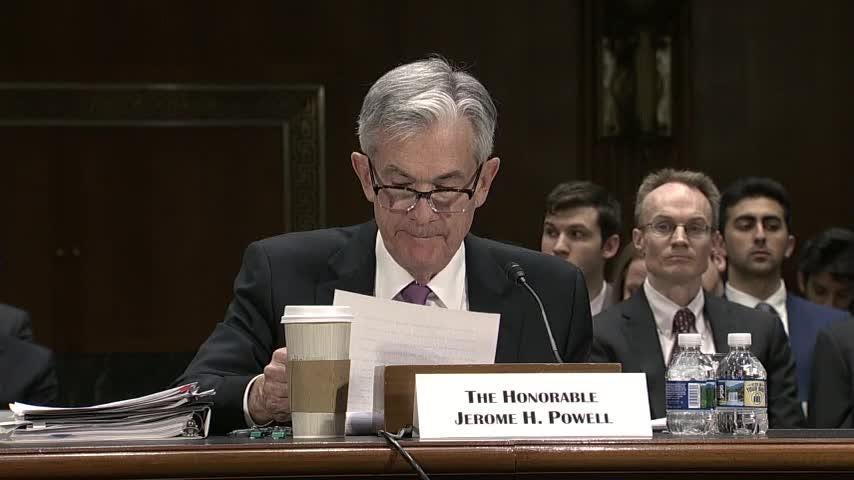