Only in the Bay Area could you try to sell an empty plot of land for almost a couple million dollars.

Elsewhere, this amount of money buys you something like this in Newport, Rhode Island:

Photo by Lumin Photography for The New York Times’ article “What You Get for $1.8 Million”

In San Francisco, home to giant tech innovators and disruptors, where median pay figures of the highly-skilled tech worker is in the 6 or 7-figure range, the housing market can go nuts. Per Business Insider,

Recently, the sellers at 80 Thor Avenue listed an empty lot for sale at the nice, family-friendly neighborhood of Glen Park, for $1.85 million. That’s the asking price for the currently overgrown 2,657-square-foot parcel — roughly the size of a tennis court, according to the San Francisco Chronicle. 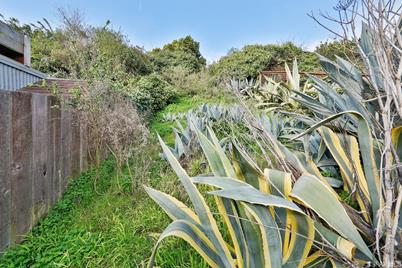 Why would anybody buy a vacant land?

Well, it’s a clean slate. Yes, this vacant property wants anywhere from 1.23 to more than 483 times the price of a full home somewhere else. However, Compass realtor Pete Brannigan writes in the listing that the lot also comes with “approved plans for [an] exciting, detached, brand new 4,000-plus square foot four bed, 5.5 bed single family home.”

Photo of a new home being built, courtesy of Andee Layne

According to the Department of Building Inspection, the city issued permits for the property in May 2018, green lighting a “three-story, single-family dwelling unit” at 80 Thor Avenue.

The city also projects construction costs at about $1.12 million. According to the San Francisco Planning Department records, the current owner, an anonymous LLC, had purchased the land for $950,000 in early 2016. 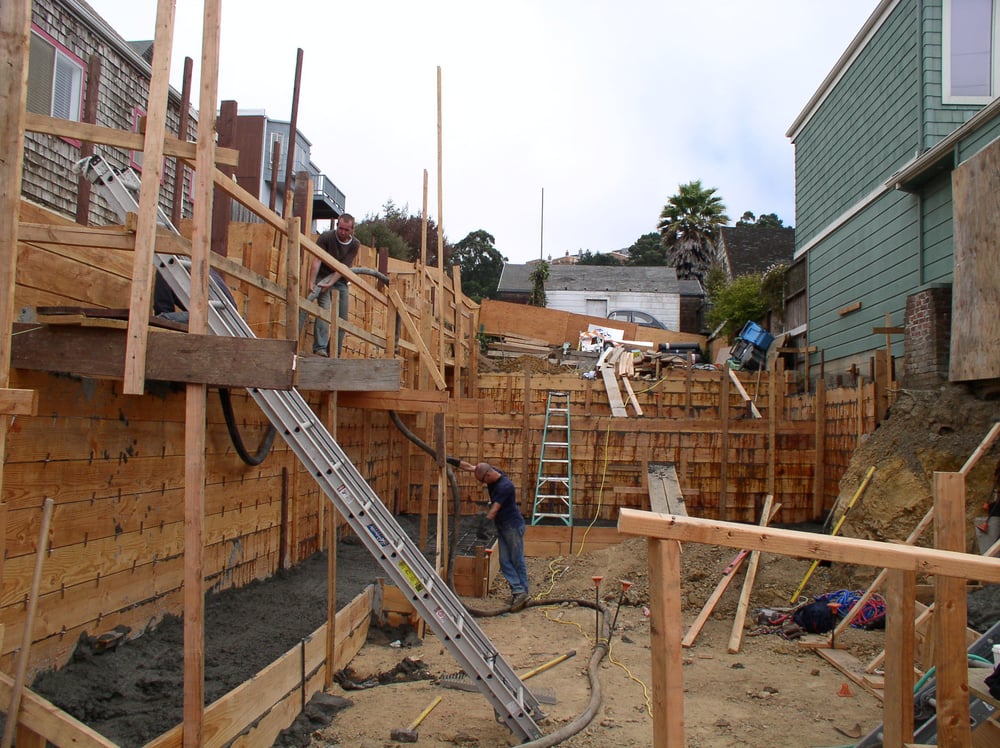 The full listing can be viewed here.

Curious buyers will do well to do their due diligence when buying a vacant land as there are many factors to consider from laying a foundation, easements, zoning restrictions, environmental tests, surveyor to identify boundaries, lender requirements for mortgage and construction loans, utilities, running water, to name a few.

“Seek land that will allow you to build the home you want,” according to US News, “but know your plot’s restrictions before finalizing the plans.”

“You can start with a conceptual idea of what you want to build with your architect, but to get real specific you’d almost need to identify what piece of land it is first,” chimes in Michelle Farber Ross, a real estate broker and managing partner of MMD Realty in Fort Lauderdale, Florida.