When you hear of hovercrafts, something like below you saw in Star Wars might come to mind:

A vehicle that totally hovers above the ground, it’s “hovercraft” after all.

However, it’s not quite what they mean when the Bay Area Ferry announced that they are considering hovercrafts to add to their fleet options for Bay Area commuters.

A hovercraft is an air-cushion vehicle that use blowers to produce a large volume of air below the hull (air cushion) that is slightly above atmospheric pressure. They can hover on the surface of the water by a few inches or a few feet.

“The pressure difference between the higher pressure air below the hull and lower pressure ambient air above it produces lift, which causes the hull to float above the running surface. For stability reasons, the air is typically blown through slots or holes around the outside of a disk- or oval-shaped platform, giving most hovercraft a characteristic rounded-rectangle shape. Typically this cushion is contained within a flexible “skirt”, which allows the vehicle to travel over small obstructions without damage.” 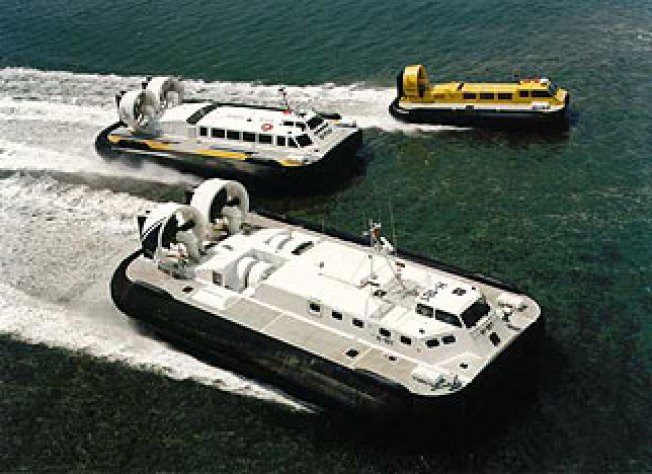 Last week, local real estate news, Curbed SF reports that the Water Emergency Transportation Authority (WETA) – the body that manages ferry service in the Bay Area – will consider a proposal to add a fleet of hovercrafts to its portfolio, potentially opening up commercial hovercraft service to locations inaccessible by traditional ferries. It’s a transit fix to help commuters get to their destination a lot quicker.

“Hovercraft service in England carries nearly one million passengers a year,’ says WETA Vice Chairman, Jim Wunderman. Wunderman wrote a letter last month to the members of the five-person WETA board where he said this on the potential for Bay Area hovercraft service:

As you know, several areas of the Bay that offer significant potential ridership are hampered by the need to dredge and wake restrictions that slow down traditional ferry vessels.

Hovercraft may offer the opportunity to overcome these hurdles and open up new areas of the region that badly need congestion relief, as well as provide avenues for response in the event of a major public emergency.

[…] While not the solution for every setting, and certainly not required where standard ferries are able to operate, hovercraft do offer several compelling features worthy of consideration. 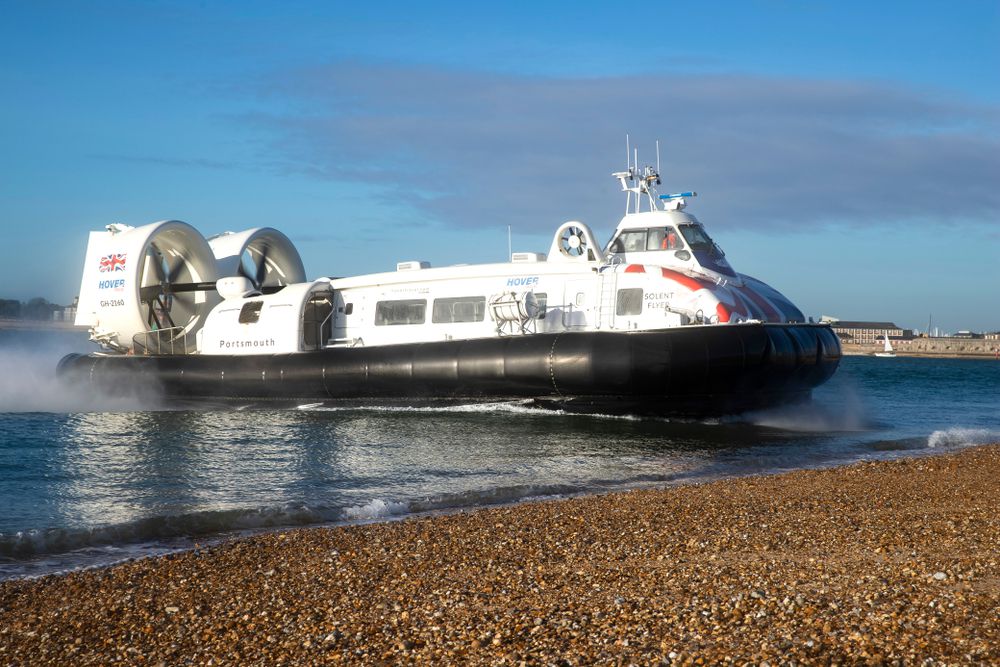 Hovercrafts are in service in the UK and Scotland, why not here in the Bay Area?

We are open to it. They are, after all, faster than boats due to the lack of water resistance, and the South Bay can certainly use them since regular ferry service currently isn’t available there. The “South Bay” are the cities in Santa Clara county, centered around San Jose (which is synonymous to Silicon Valley) – where there is also a high concentration and presence of tech companies.

Who else can benefit from hovercrafts?

Everyone – commuters to and from these regions: What else do we need to know about hovercrafts?

“From a passenger standpoint, hovercraft vessels are more akin to airplanes than typical ferry boats,” meaning that there isn’t much room for cushy amenities that might attract riders. 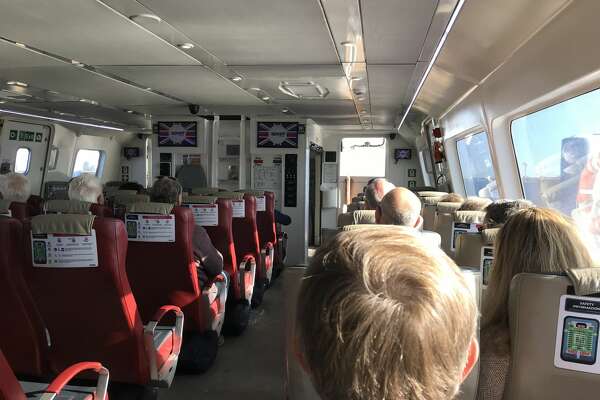