Pace of Existing-Home Sales in the U.S. Increases

Having gone down 0.4 percent in April, the seasonally adjusted pace of existing-home sales across the U.S. went up by 2.5 percent in May to an annual rate of 5.34 million transactions, per SocketSite citing report from the National Association of Realtors (NAR). 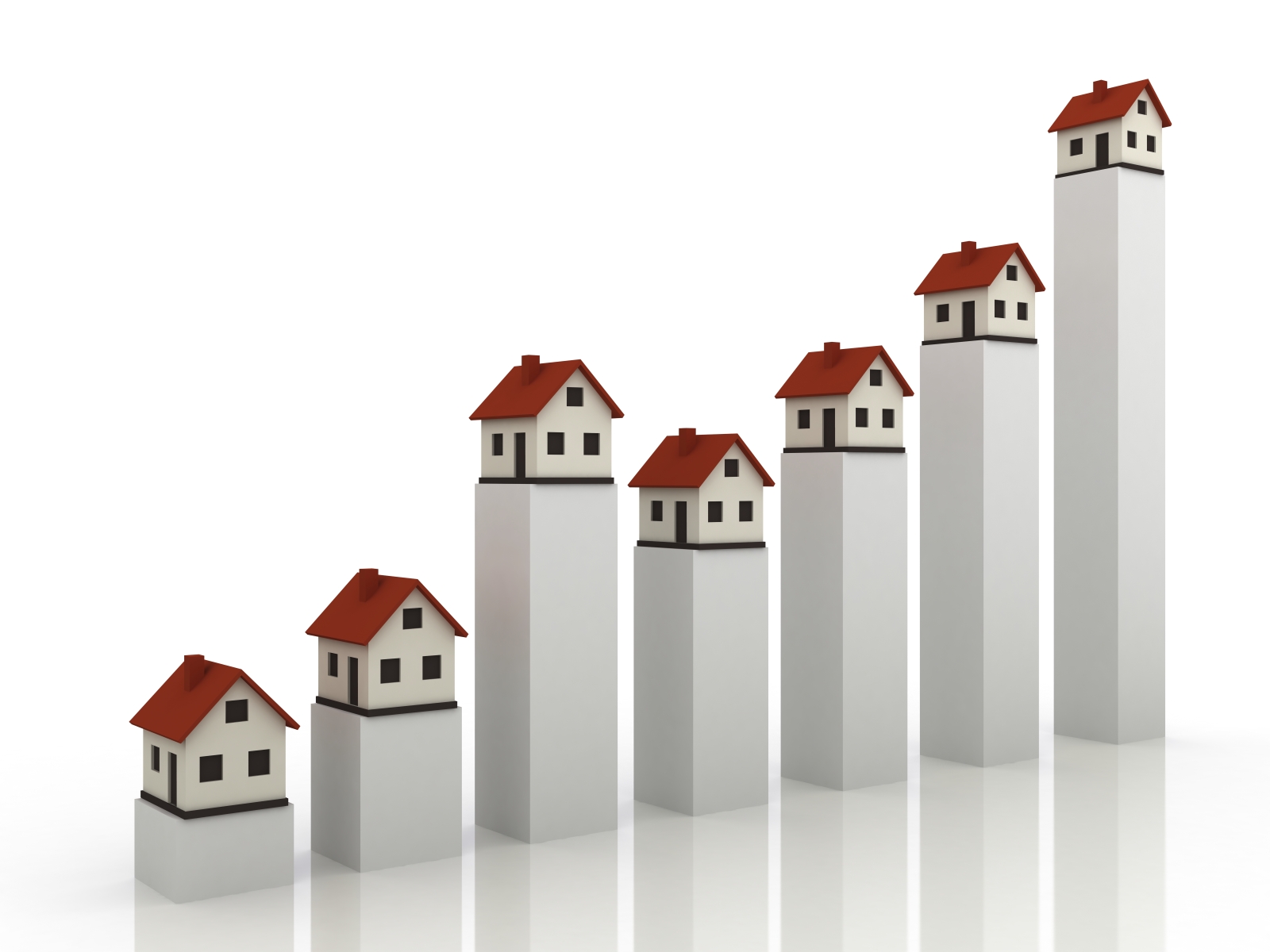 “The Existing-Home Sales data measures sales and prices of existing single-family homes for the nation overall, and gives breakdowns for the West, Midwest, South, and Northeast regions of the country. These figures include condos and co-ops, in addition to single-family homes,” according to NAR.

Lawrence Yun, NAR’s chief economist, said the 2.5% jump shows that consumers are eager to take advantage of the favorable conditions. “The purchasing power to buy a home has been bolstered by falling mortgage rates, and buyers are responding.”

At the same time, the inventory of existing homes on the market increased by 4.9 percent to 1.92 million homes, which is 2.7 percent higher versus the same time last year.

Total housing inventory at the end of May increased to 1.92 million, up from 1.83 million existing homes available for sale in April and a 2.7% increase from 1.87 million a year ago. Unsold inventory is at a 4.3-month supply at the current sales pace, up from both the 4.2 month supply in April and from 4.2 months in May 2018.