J&R Music and Computer World was a family-owned, mega-merchant retailer on New York City’s Park Row that generated in its peak $500 million in annual sales and mailed 2 million copies of its catalog every six weeks. The store took up nearly an entire block and was a landmark in downtown Manhattan. And the store is such a presence that Microsoft timed a product launch to boost J&R Music when it reopened after having been affected by 9/11. Then 20-year-old newly weds from Israel, Joseph and Rachelle Friedman started J&R as a consumer electronics store selling stereos and TVs in a small 500 sq ft store fronting 33 Park Row. The couple saw the business as a side project, as Rachelle studied at Polytechnic University in Brooklyn.

Since customers asked about obtaining music to play on their new stereos, J&R started to carry records and tapes, followed by computers and electronics products. The business expanded into a series of adjacent storefronts on Park Row, so that the store eventually stretched for a nearly a full block by the mid-1990’s, with each storefront providing entry to a different department. 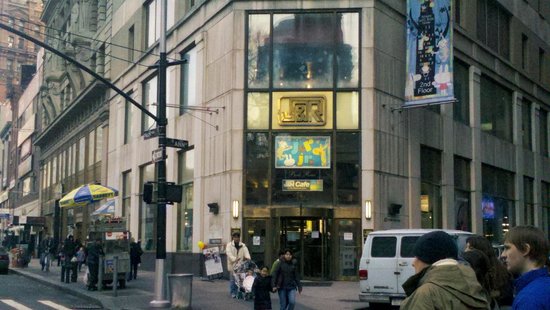 The large overall store was increasingly successful and crowded with customers, and other locations in Macy’s Herald Square store and Century 21 Department Store. Internet orders were also fulfilled through a company-owned warehouse in Maspeth in Queens.

It was indeed a New York landmark, New Yorkers have fond memories of shopping at J&R Music, and the store also brought in many celebrities in its 43 years of business, including Tony Bennett, Aretha Franklin, Kenny Loggins, Al Pacino, Beyoncé, Justin Bieber, Lady Gaga, and other rock stars and movie moguls. 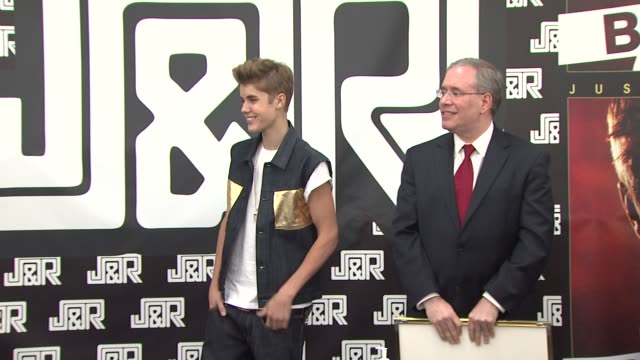 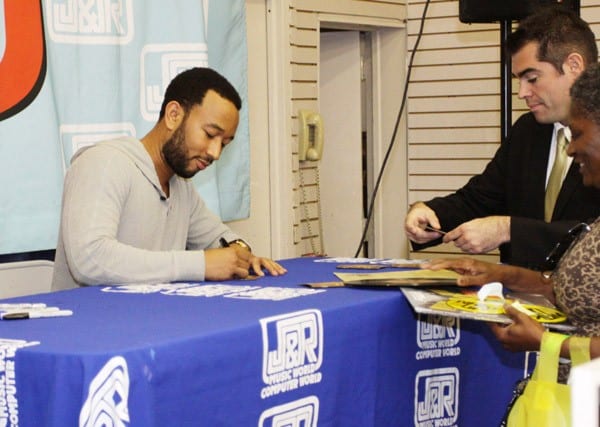 “Before Amazon, we were Amazon,” said Friedman, whose store was for many years the largest woman-owned business in the city, according to Crain’s New York Business.

After seeing competitors, The Wiz, Crazy Eddie, Sam Goody, Tower Records close their doors having impacted by Amazon, J&R also met its demise in 2014 and closed their doors for good.

Today, the Friedmans are thinking of a much bigger project – building a high-rise right on the spot where J&R Music stood. “The idea was to leave something behind for our family,” said Rachel Friedman, who with her husband Joe and their son Jason has teamed up with L&M Development Partners to build a 50-story condominium on the site. A bank provided a $235 million construction loan.