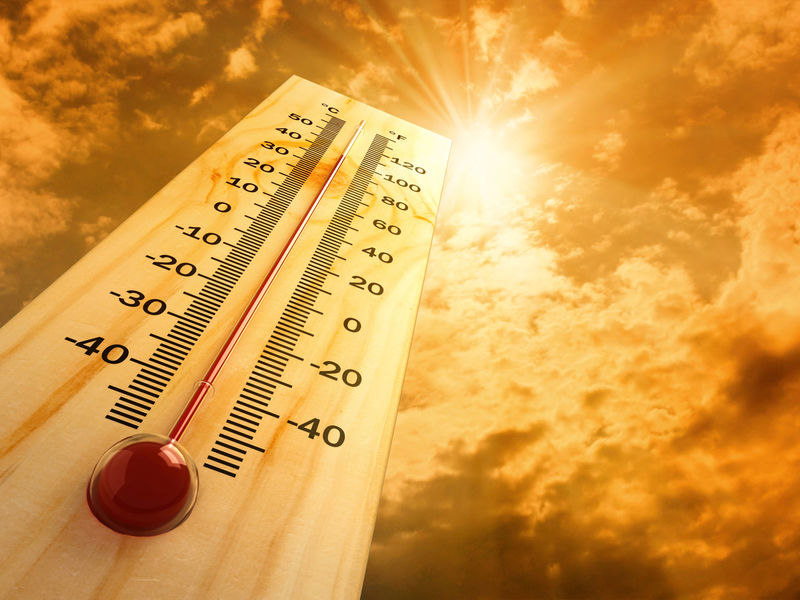 And Los Angeles weather will resemble that of Mexico!

In the peer-reviewed journal Nature Communications, details of the findings are laid out, and all fingers point to climate change.

The paper, titled “Contemporary Climatic Analogs For 540 North American Urban Areas,” examines the patterns and attempts to provide a realistic forecast for climate conditions in the near future across the U.S.

By the 2080s, and even given the optimistic mitigated emissions scenario, climate of North American urban areas will feel substantially different than they do today, and in many cases unlike contemporary climates found anywhere in the western hemisphere north of the equator. […] The climates of western cities are expected to become more like those of the desert Southwest or southern California—warmer in all seasons, with changes in the amount and seasonal distribution of precipitation.

An interactive map accompanies the research to illustrate the point more vividly.

Select or type in a city on the left of the interface and get an idea of the forecast 60-70 years from now.

For example, “San Francisco’s climate in 2080 will feel most like today’s climate near Palos Verdes Estates, California.” 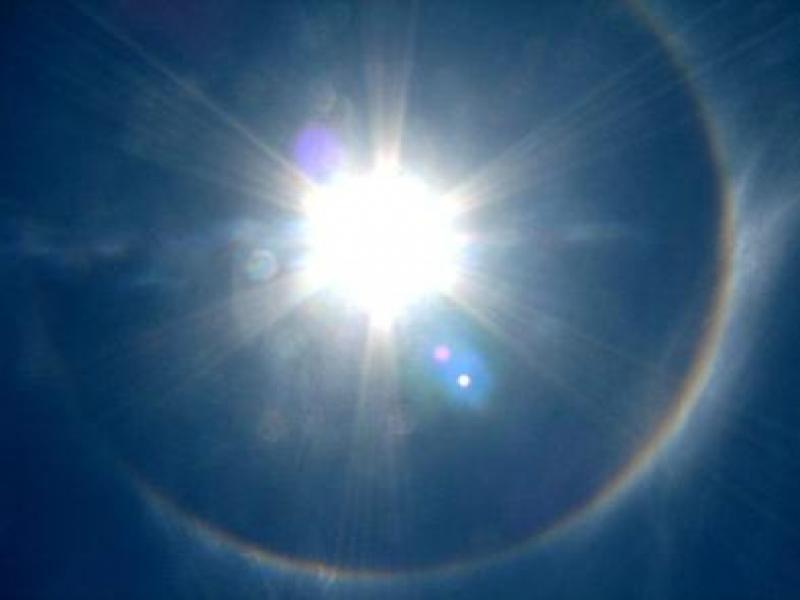 Palo Verdes Estates, a coastal town in LA County, averages between 48 and 66 degrees Fahrenheit in February, versus SF’s current parameters of 41 to 68.

Digging deeper into what the numbers mean, you might find that what it’s saying is “the average winter is 40 percent drier than winter in San Francisco.”

Here’s what forecast of San Francisco’s neighboring cities show us:

The interactive map shows drastic changes in Northern California, but they are nothing compared to conditions further south – in L.A and San Diego!

If the environmental scientists’ formula is to be believed, Los Angeles’ climate will resemble the current climate at Las Palmas, Mexico, which means that summers that are nearly six degrees warmer and a more than 2,000 percent increase in precipitation during the season. Precipitation is any product of the condensation of atmospheric water vapor that falls from the sky through gravity, so – drizzle, rain, sleet, snow, graupel and hail.

“The average urban dweller in the United States would have to drive nearly 621 miles to get to a climate like that likely to be experienced in their city within a generation.”

Meaning, if you want to know what the climate will be like in the city you currently live in, drive about 621 miles and that would be the climate your city will eventually have in about 60-70 years. An even quicker and easier way is to fiddle around on the interactive map, of course.

For more, the full details are available in Nature Communications.