Where Robot Takeover Will Hurt Most

There is no doubt robots and automation are in the back of everyone’s minds. In fact, Amazon already use more than 100,000 robots in its U.S. warehouses, working alongside more than 125,000 of its human workers.

Sears and Brookstone – companies dating back in the early 1900s with foundation in brick and mortar retail – have both closed their doors and are now bankrupt. But as machines and software get ever smarter, how many more human workers will be out of the job, and which ones?

Recent studies by the Brookings Institute and MIT report that not all workers in the U.S. will be disrupted by automation.

“In general we see a rather manageable transition for most workers, especially those who have at least a Bachelor’s degree,” says Mark Muro, a senior fellow at Brookings Institute.

The study estimates that only one in four jobs is likely to be changed by automation over the next two decades, and history suggests that new technology will also create new challenges, and thus, new jobs.

“What is less reassuring is that beneath that broader arc, there is significant variation across geography and demographics.”

“Brookings created a kind of weather map that shows the Rust Belt city of Toledo, Ohio, as the metro area most exposed to the power of machines that can take over workers’ tasks. Washington, DC is the least exposed. That fits with how recent AI advances have made computers good at simple and repetitive tasks, but not the kind of reasoning and persuasion characteristic of high-level bureaucracy, lobbying, or lawyering.”

Highly-repetitive tasks that do not require analytical thinking are at risk to automation (specifically 91% of jobs in food processing). To put it simply, most jobs performed by workers aged 16 to 24 can be automated over the next couple of decades, the report says, compared with just 40 percent of the tasks of older workers. Hispanic workers tend to be in jobs that are already 47 percent automatable. For Native American and black workers, the number is at 45 and 44 percent, respectively. For the average white worker, according to the study, 40 percent of their job can be automatable in the next two decades. “Workers in Rust Belt centers like Toledo, Ohio are poised to face the biggest job displacement, while those in urban areas like Washington, D.C. are expected to feel less of a burden. Such trends may fuel migration to large cities. Automation is also expected to disproportionately affect younger workers, black and Hispanic employees and men.” 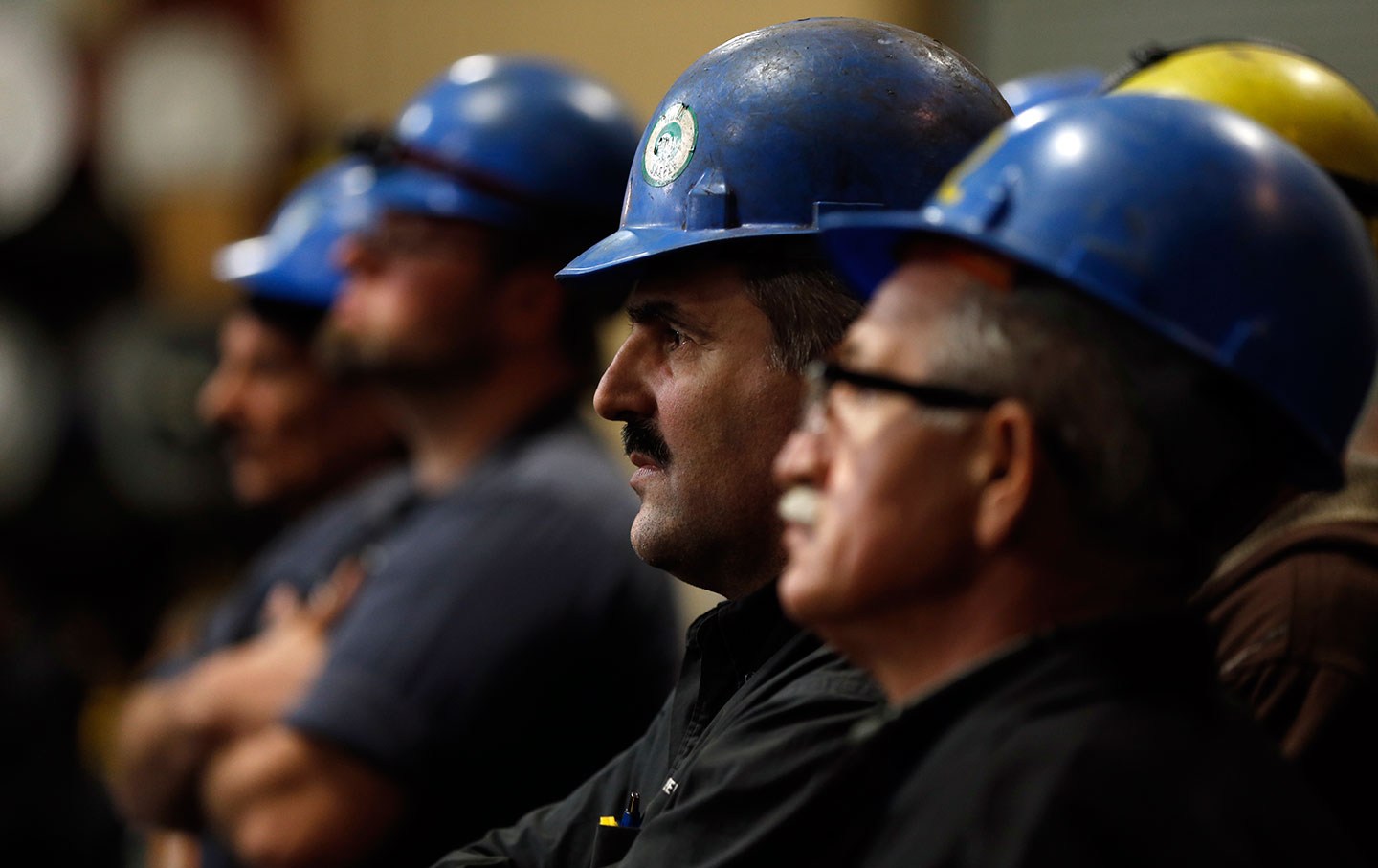 Youn and researchers at MIT did their own study last year on how robots will affect workers and concluded that the burden of automation will fall unevenly on different US cities. MIT used different data, but noted similar geographic patterns to the Brookings study. Youn says,

“The analysis suggested that the uneven progress of automation may accelerate urbanization. Smaller cities tend to have more people in highly automatable jobs, and larger cities have more of the high-value and service jobs that are expected to be slower to automate, and to grow in number.”

This sounds good to those of us living in larger cities. We don’t know how many jobs we’ll lose to automation or what exactly our new life among machines will look like. But what we do know is Americans will be affected unevenly and the split will happen along certain demographic and geographic lines, which will lead to even greater divides between the haves and the have nots. Researchers hope that reports of the possible impact of automation will move Federal, State, and Local leaders to begin to create programs now, or bring about legislation that will require companies to kickstart employee retraining programs to close the skills gap, and help all Americans adjust.