Of course there are tons of places to visit in San Francisco, from Muir Woods to The Disney Museum, The Academy of Sciences, the beaches, Alcatraz, Coit Tower, and so on. This is after all a big metropolitan city. But we have curated 10 you must not miss.

Guaranteed to wipe off your visiting loved ones’ recent jet lag and other travel headaches just to come and see you. Bonus is most of these are free, although parking may not be..

A deeply gorgeous natural California forest with soaring, 200-foot-tall, 100-year-old eucalyptus trees as unforgettable as any in Northern California, hidden right in the heart of San Francisco itself.

It took artist Andy Goldsworthy a year (beginning in 2010) to create this surreal, winsome, beautiful installation in the Presidio. Goldsworthy salvaged the 1,200 feet of eucalyptus used from the Presidio itself.

It’s a myth that Mexican muralist Diego Rivera painted the scenes in Coit Tower; those murals are an attempt to capture Rivera’s style and working class politics, but they’re not the real deal.

Instead, a genuine Rivera piece titled “Allegory of California” is on public display in the last likely of all places: the stairwell of the ultra exclusive City Club. 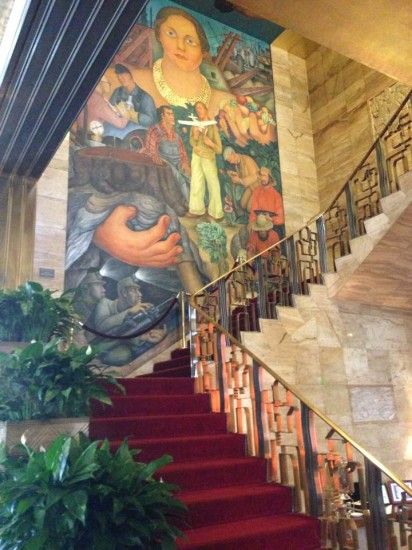 Definitely do: Take guests for a trip down the concrete Seward Street slides.

Definitely don’t: Attempt this without a box to slide on or you won’t be walking straight for the rest of the season. 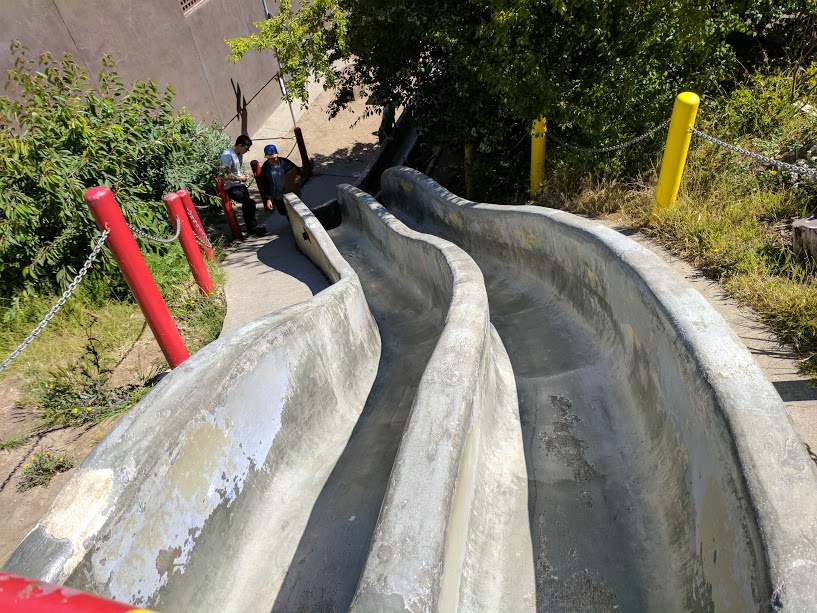 A true labor of love, maintained and occasionally rebuilt by artist Eduardo Aguilera for years. While there are plenty of spots to take in the grandeur of the Golden Gate Bridge and accompanying Pacific, few will give your guests quite the same sense of tranquility as you get from wandering the stony paths at Eagle’s Point. This is a lovely place to shop, of course, whether for gardening supplies, unique stones, or fossils—but the real reason out of towners will want to see it is the weird taxidermied animals in tiny little clothes. Say what you like, it’s a singular experience. Between this and the pet cemetery you might be worried that your visitors think you’re being a little morbid, but the fact is the oft-overlooked columbarium is one of the most startlingly beautiful buildings in the entire city, liable to leave you dumbstruck upon entry. 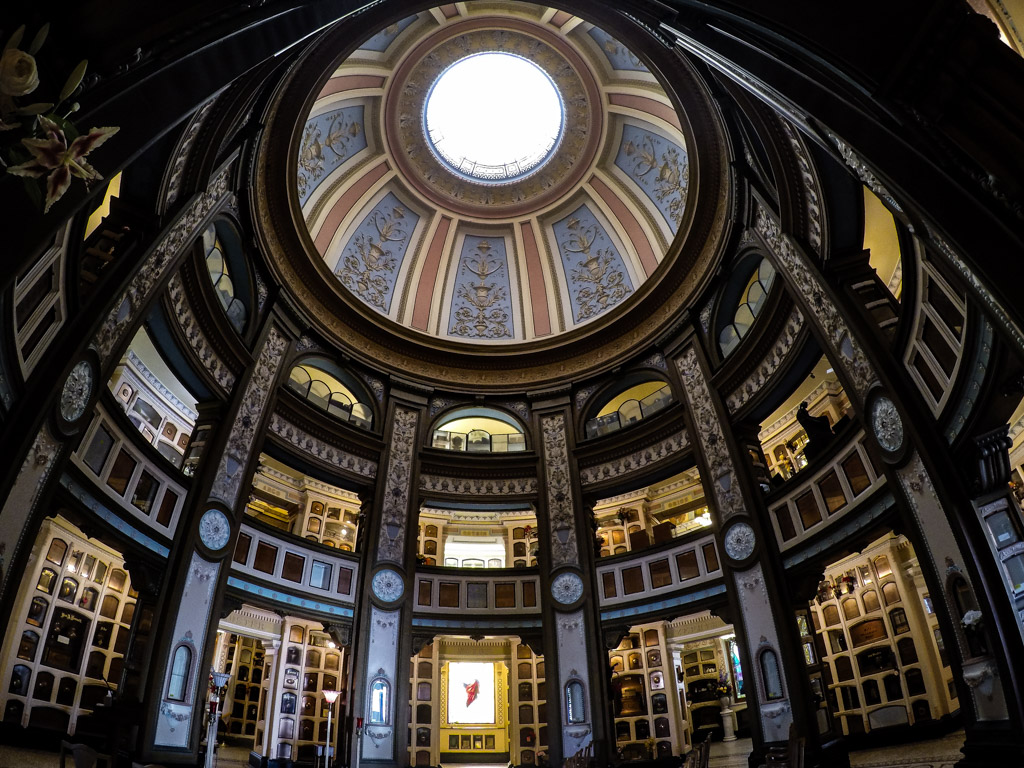 Audium doesn’t look like much, being just a hole in the wall theater near Japantown and the edge of the Tenderloin, but the point is how it sounds. The venue uses terms like “sound sculpture” and “sound labyrinth” to describe the show, but really the only way to a figure out what’s going on here is to check it out yourself.

Similarly, a lot of people come into town and want to see Fisherman’s Wharf, but aren’t even aware of the greatest waterfront attraction of all, just up Taylor Street from the wax museum. Here, a pocketful of quarters will take you into the hallowed halls of latter-day carnival kitsch.

There are lots of local breweries and distilleries to check out, but don’t overlook this place down near India Basin, which itself is one of the most gorgeous (if sparsely populated) corners of town. And it’s a great place to wind down after a busy day trekking around town. Of course, on this one, leave the kids at home. 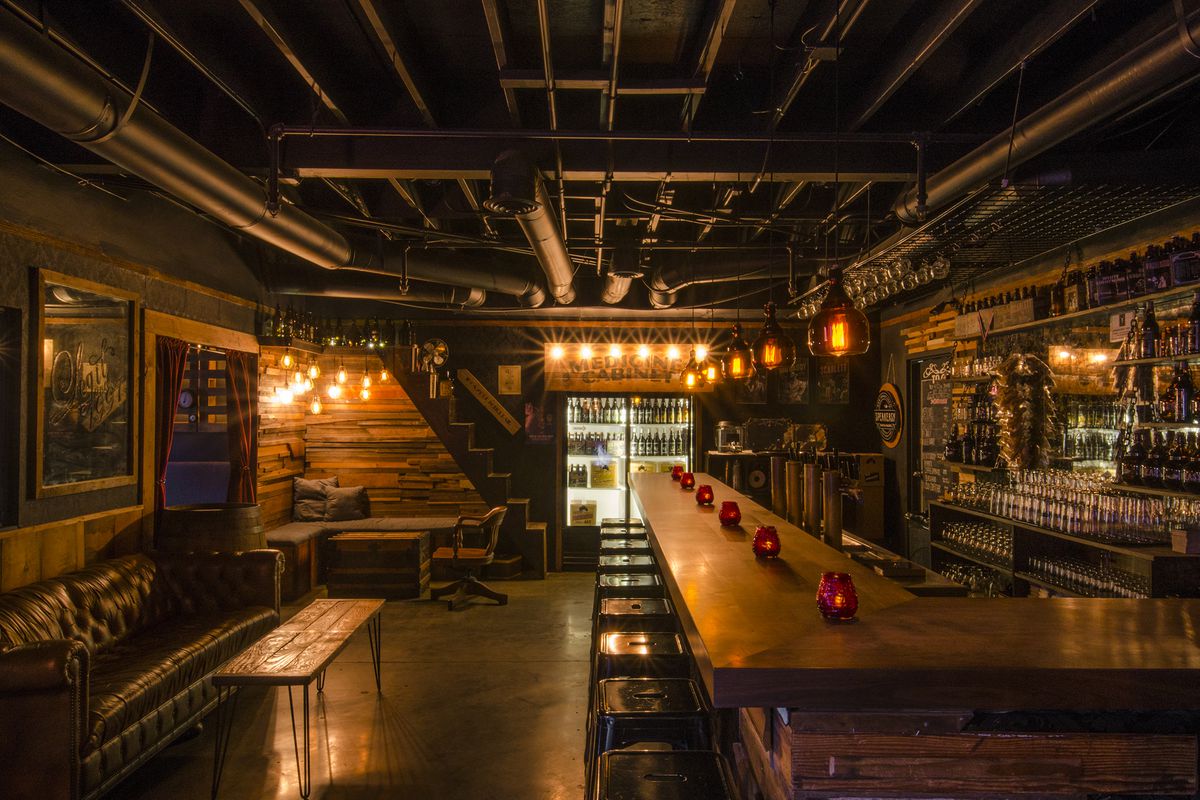