Earlier this year, United Nations Special Rapporteur Leilani Farha visited Oakland and San Francisco as part of a fact-finding mission about housing and expressed shock and horror at the living conditions of homeless residents in one of the wealthiest societies in the world. 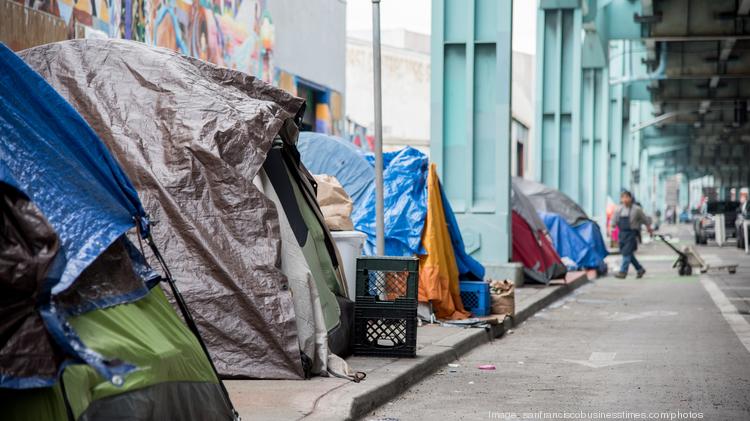 Last week at the UN General Assembly in New York, Farha presented her findings in a report titled On Adequate Housing as a Component of the Right to an Adequate Standard of Living, which made special mention of the Bay Area’s “cruel and inhuman” treatment of the homeless.

Farha’s presentation made only a few direct references to the Bay Area, in the same breath as cities like Belgrade, Mumbai, Lisbon, Buenos Aires, Delhi, Mexico City, and Santiago, where she visited “overcrowded shacks,” “damp abandoned buildings,” “unrecognized settlements,” “half-demolished homes,” and even entire neighborhoods where residents live in “complete darkness during the daytime.”

Leilani Farha (above) was appointed by the U.N. to report on the proceedings of its meetings

Amidst all that she singles out Bay Area homeless camps—and city policies surrounding them—for what she alleges amount to human-rights violations:

Attempting to discourage residents from remaining in informal settlements or encampments by denying access to water, sanitation and health services and other basic necessities, as has been witnessed by the Special Rapporteur in San Francisco and Oakland constitutes cruel and inhuman treatment and is a violation of multiple human rights, including the rights to life, housing, health and water and sanitation.

[…] The right to a secure home is a universal right under international human rights law. Lack of security of tenure can never justify forced evictions of those residing in informal settlements.

In January, Farha noted the dramatic contrast between the Bay Area’s regional wealth and the conditions in homeless communities.

“There’s a cruelty here that I don’t think I’ve seen,” she said of laws that criminalize giving food to the homeless or the mere act of sitting on a sidewalk.

Though some might assume that conditions in the Bay Area would not compare to those in more impoverished countries, Farha noted that Oakland homeless encampments are essentially interchangeable with those she visited in Mexico City. 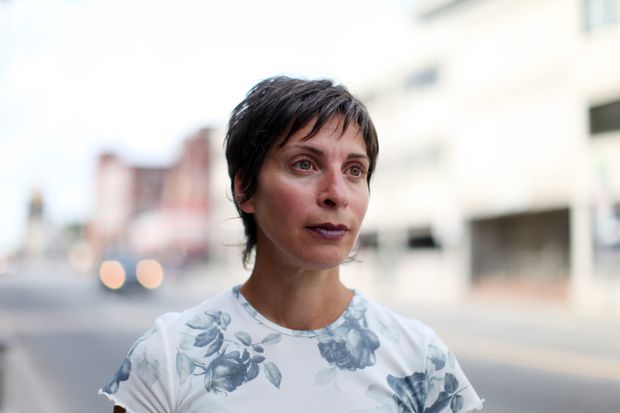